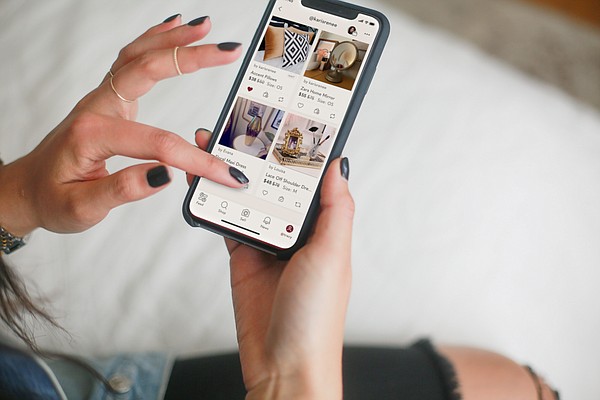 To celebrate Poshmark's 10th anniversary, the company auctioned one NFT exclusively on Bitski that was only available for 12 hours. Nine additional NFTs were given away on social media as a thank you to the Poshmark community. Image: Poshmark

To celebrate its 10th anniversary, social marketplace Poshmark announced the launch of its first collection of nonfungible tokens.

Poshmark is a leading social marketplace for new and secondhand shopping for categories including women’s, men’s, kids, pets and home. Headquartered in Redwood City, Calif., Poshmark reaches more than 80 million registered users across the United States, Canada, Australia and India.

To celebrate, Poshmark auctioned one NFT exclusively on Bitski that was only available for 12 hours. It also released nine additional NFTs that were given away on social media as a thank-you to the community for Poshmark’s success. In addition to owning the one-of-a-kind digital artwork, owners of the NFTs are eligible for exclusive benefits that are redeemable annually for the next 10 years. Perks of owning the NFT include one ticket to Poshfest, an annual two-day conference for entrepreneurs, $100 in Posh Credit and annual Poshmark gift boxes that value at around $100. International owners will receive a virtual ticket to PoshFest 2022 and a $200 equivalent in Posh Credit.

Proceeds from the auction will be matched by Poshmark up to $10,000, and the total will be donated to Mission Bit, a nonprofit organization in San Francisco that offers free after-school coding programs, workshops and summer boot camps to high-school students in underserved and underrepresented communities. The program fosters relationships with students and experienced leadership to give the students the tools they need to succeed in the tech industry.