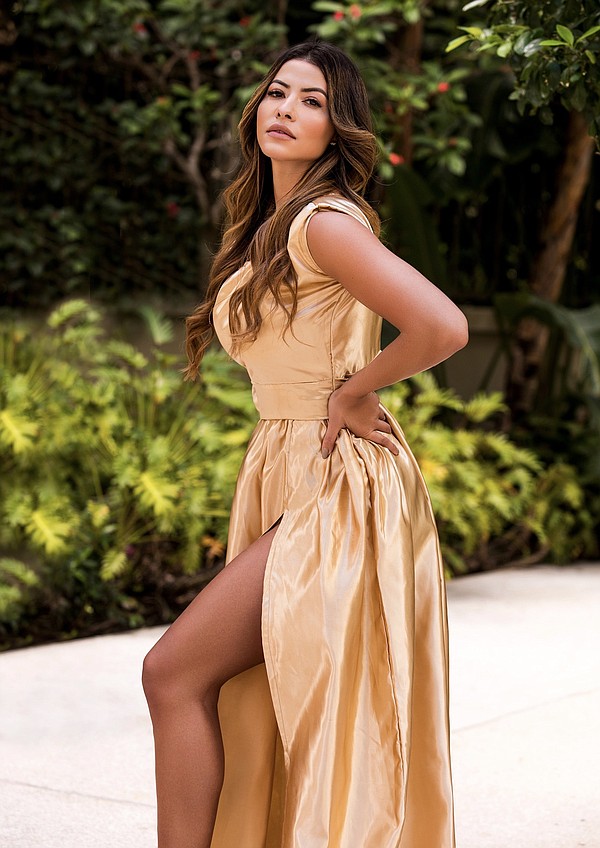 The Wonder Woman Initiative will curate its new production during Miami Swim Week at the Kimpton Angler’s hotel on July 10. Miami Swim Week—the epicenter of luxury swim and resort wear—will be held in South Beach, Miami, Fla., from July 8-12.

The Wonder Woman Initiative was founded through Eido Swimwear with “a vision committed to amplifying authentic female voices beyond borders, through the creative visual representations of this notion at our events and projects.” The Wonder Woman Initiative highlights individuals such as female survivors, women in business and less-privileged women.

The runway presentation will follow after with multiple designers and brands showcasing their latest pieces to this year’s theme of “Back to Eden.” The hope is to provide a platform for women-led businesses and to nurture them back to a place of growth, while also giving them visibility and brand wellness.

“Back to Eden” will be hosted by model and activist Tico Armand. The show will focus not only on the fashion but the impact of women and four women will be honored with the Eido Wonder Woman Award.