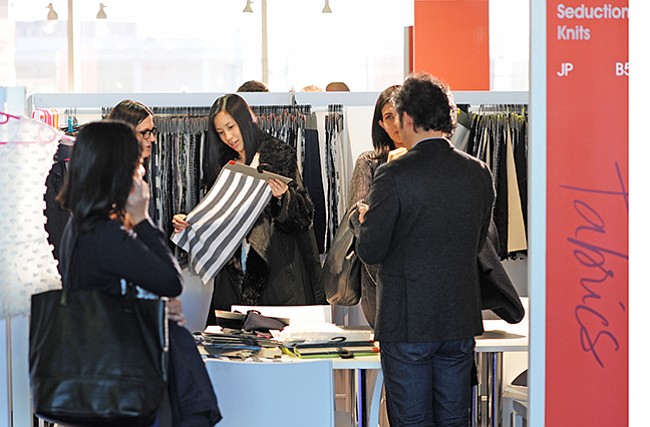 Première Vision New York and Indigo New York returned to Pier 92, on the western edge of Manhattan, for a second time Jan. 13–14. Almost 300 vendors from 24 countries, including a strong showing of Turkish firms, came to exhibit their Spring/Summer 2016 collections in the categories of fashion fabrics, accessories, and textile and surface design.