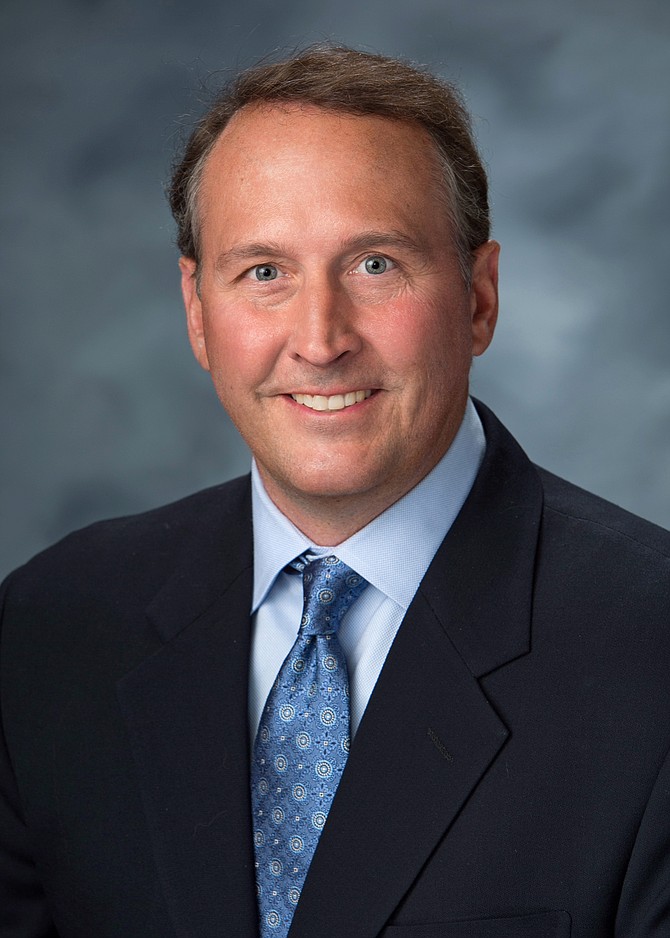 Industry Focus: Finance—How would you advise your apparel-industry clients to prepare for a potential recession?

Around the globe, trusted economic forecasters are predicting a slowdown over the next year, yet there is disparity regarding whether they feel a recession will occur. As previous spans of negative economic growth have shown, the most effective method of navigating through recessionary periods is to prepare in advance, expecting the worst while hoping for the best.

How Apparel Companies Can Deal With a Slowing Economy

The formula for doing business is slowly changing this year. While interest rates were rising at a steady pace last year, it’s a different story this year. The Federal Reserve hasn’t raised benchmark interest rates in 2019 and may even lower them, which is good news for apparel manufacturers and retailers.