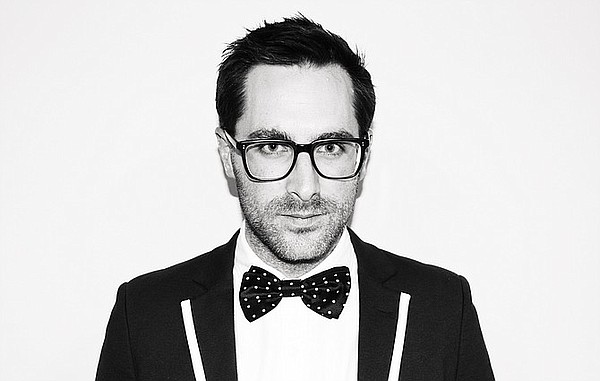 The coronavirus pandemic continues its economic freeze, delivering a major blow to the fashion business, according to a recently released survey from NuOrder. The Los Angeles–headquartered business-to-business e-commerce platform reported that 63 percent of retailers said that they had canceled some of their on-order or yet-to-arrive merchandise during the first weeks of the pandemic.

The survey, which was conducted the week of March 24, also reported that retailers anticipated a 25 to 50 percent reduction in their buys for the Resort 2020 and Spring 2021 seasons, said Heath Wells, NuOrder’s co-founder and co–chief executive officer.

For brands dealing with returns, decisions must be made about how to deal with the canceled orders, Wells said.

“Do I box up product and try to sell it at full price at a later stage? Do I consider options for liquidating the inventory? For those products that will make it to stores, how do I make sure that those products look good? Also, how do I extend credit terms to retailers?” he said.

Getting back to work also will be an issue. “No one knows when stores will reopen again. People are hoping it is in a June or a July time frame,” Wells said. “Retail is still going to be here. The market is going to demand that we focus on what we are really good at, hone what we are really good at and own this space.” For example, if one’s strength is denim, it will be crucial to put all of one’s focus on denim, Wells said.