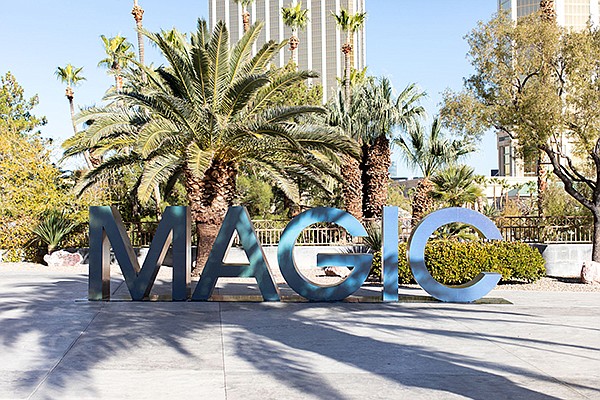 After much anticipation from the apparel industry, Informa Markets Fashion announced its 2021 event schedule, which includes a hybrid model of digital and on-site events. | Photo by Jenna Bascom

On Dec. 3, Informa Markets Fashion announced its 2021 schedule of digital events and on-location expositions. In January, it will host the second installment of its digital marketplace events through its partnership with NuOrder, while a MAGIC Pop Up Orlando show will take place Feb. 9–11 at the Orange County Convention Center in Orlando, Fla.

“Orlando has that similarity to Las Vegas. It is a town based on the convention center,” Informa Markets Fashion’s commercial president Kelly Helfman, explained. “It has a campus-like layout. All the different hotels and restaurants are within walking distance to the convention center so it will limit the amount of transportation [attendees] have to take.”

MAGIC Pop Up Orlando will be produced as a limited-capacity, appointment-driven intimate on-site show that will focus on diverse product offerings featuring contemporary apparel, accessories and footwear from the women’s category and a selection of men’s brands.

The event producer emphasized safety and will implement the Informa AllSecure protocol. This process includes temperature screenings at entry, mask requirements and physical-distancing guidelines according to local and government regulations. The show will feature wider aisles, open-air concepts, and sanitization and deep-cleaning measures.

Though Helfman is looking forward to welcoming buyers and brands, she noted that safety is her priority and the digital option remains for guests who are not yet comfortable with on-site shows and those who face other challenges.

“Safety is at the forefront of everything,” Helfman said. “We really thought this out and wouldn’t be doing it if we didn’t think we could be doing it properly, have effective monitoring in place for safety.”

“We will do a hybrid model moving forward. This is the first introductory event to that,” Helfman said of the MAGIC Pop Up in Orlando. “There will be MAGIC Digital going on alongside that show, so it will give buyers the opportunity who feel comfortable to come into the live event, shop and preview some of the brands prior and follow up with shopping on the digital platform.”