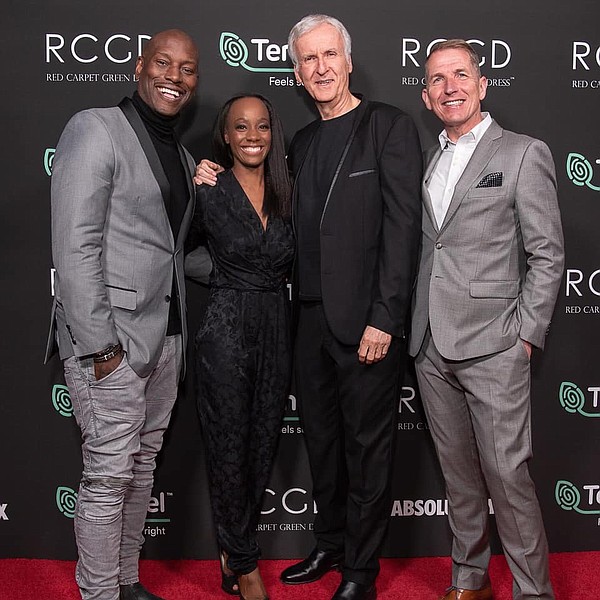 Green glamour was trending during awards season, setting the stage for a collaboration between Vegan Fashion Week and Red Carpet Green Dress. Founded by Emmanuelle Rienda, Vegan Fashion Week has provided a showcase for ready-to-wear clothing and exquisitely crafted couture-style pieces, while the Suzy Amis Cameron-founded Red Carpet Green Dress has been promoting ecologically sound glamour for the last decade.

"[Samata] asked me to select a designer," Rienda said. "I introduced her to Mattea Benedetti, who is the main face of the first Vegan Fashion Week, with the large red-and-white dress that was on the runway."

Prior to attending the event, which was hosted at the Elyx House in the Hollywood Hills on Feb. 6, Benedetti was tasked with creating a sustainable red-carpet look using the new fabric made from Lenzing Tencel Luxe, which was represented by Harold Weghorst, who serves as global vice president of branding for the Lenzing Group. The end result was a long, slightly shimmering, gray gown whose bodice comprised smaller pieces of distressed fabric, complemented by a fresh take on an expertly draped and pleated.

"There is an image element of fashion you can’t ignore that. There is an element of wanting to look a certain way or looking good. Designers, such as Mattea Benedetti, have a great offering because the designs are so beautiful," Pattinson explained. "What she has done shows that [sustainable, ethical fashion] can be desirable."

In a room where guests were preparing to celebrate their work in film, the event also served as a celebration of the future of fashion, which has been part of the Camerons' mission for many years. As the couple's initiative has grown, it has attracted familiar faces within the movement for ecological awareness and ethical practices, in addition to those who are becoming more recognizable in the cause.

"Red Carpet green dress has been around for 10 years now. It began when Suzy and James went to the Oscars for 'Avatar' in 2010," Pattinson said. "A lot of the people that attended understand the importance of plant-based alternatives for everything. You are speaking to an audience of people that we have invited that are on that wavelength. You had Mena Suvari. You had James Cameron. You also had people who are toe dipping as well like Tiffany Haddish."

As her brand continues to showcase innovations in responsible fashion, Rienda looked forward to relaying how the movement toward sustainable, ethical fashion is an initiative that benefits the planet, people and animals. This message is important, but for Rienda, there remains an issue of cultivating creativity while remaining responsible.

"We need to match sustainability with ethics," she said. "Fashion is art. Fashion is a way of expression. I don’t want people to feel they have to stop consuming, they just need to consume better." 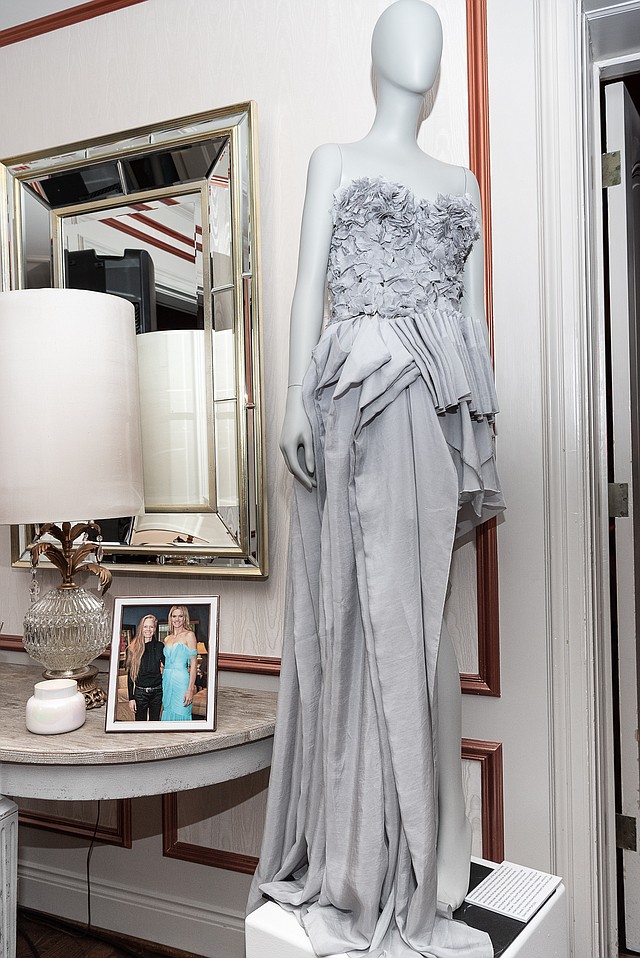 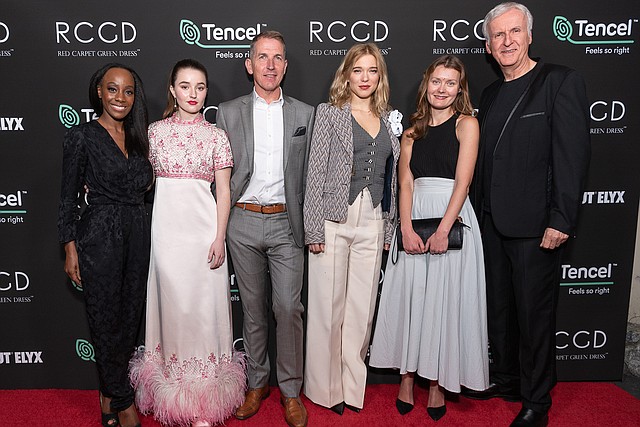