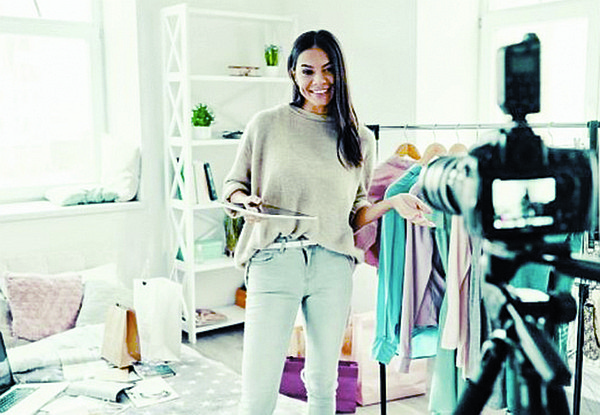 A number of established, high-profile trade shows took the unprecedented step of canceling in-person events this summer because of the COVID-19 pandemic; however, they rallied with announcements of producing virtual trade shows to serve as substitutes.

The market for virtual trade shows is growing. An independent virtual-trade-show company called Almost the Show announced that it would roll out a number of virtual trade events with the first scheduled to run Aug. 9–13 and devoted to Chicago-area sales representatives and Midwestern retailers. Almost also plans to roll out events devoted to fashion businesses in Los Angeles, Dallas, Atlanta and New York. A national show is scheduled to run on Sept. 29.

Named “Almost” to reflect its base in the virtual world, which the company’s co-founders define as “almost the real world,” the new group’s website, AlmostTheShow.com, was scheduled to go live on July 24.

Almost, headquartered in Danville, Calif., hopes to give show vendors and retailers a virtual show with a point of difference. It will be a human touch, said Jean-Paul Bonjour, an Almost co-founder who worked in engineering leadership for Apple Inc. from 2000 to 2018.

Retailers and brands will connect over the Almost the Show website and through other platforms such as Zoom, Bonjour said. But they’ll receive guidance and introductions made by the company’s human workers. Called analysts, these workers will do legwork on identifying retailers and their merchandising needs. Then they will match retailers with brands and sales reps, Bonjour said.

“I saw how the human cloud, the human touch, far outweighs any algorithm you can make,” Bonjour said. “A lot of technologists are consumed with machine learning. But without a lot of data you can’t provide a positive experience in this industry. Human-to-human interaction is the most effective way to have a successful outcome in business interaction.”

Bonjour started working on Almost earlier this year with David Perlman, who also serves as chief executive officer of the apparel-sales agency Perlmanrep LLC, which maintains a Los Angeles headquarters. Another co-founder is Roberto Zimmerman, an attorney, who was also a co-founder of the International Brands in America distribution company along with Perlman.

Perlman and Zimmerman had been mulling over ways to develop new forums for sales representatives to connect with retailers. For more than six years, they had been experimenting with different technologies to build new places for retailers and salespeople to connect, Zimmerman said.

“Virtual reality is a great tool,” Zimmerman said. “It’s one tool in the toolbox. What was really effective was how a person could connect with retailers in this very personal interaction on a Zoom call. That human experience actually created much bigger numbers than even some in-person experiences.”

Perlman said that he was particularly impressed with the relationships that he had developed with retailers on Zoom. “It’s the same personal connection that I got when a sales rep and I visited a retailer’s store,” Perlman said. “We’re talking to each other for two to three hours. I met their kids, their dogs, their partners.”

Registration for Almost is free, Perlman said. “Sales reps can go live with customers via Zoom, and Almost will be pushing these Zoom appointments to sales agents across the country,” he said. “Almost believes that it is democratizing show experiences for the retailer, allowing everybody to attend whether you are remote or not.”