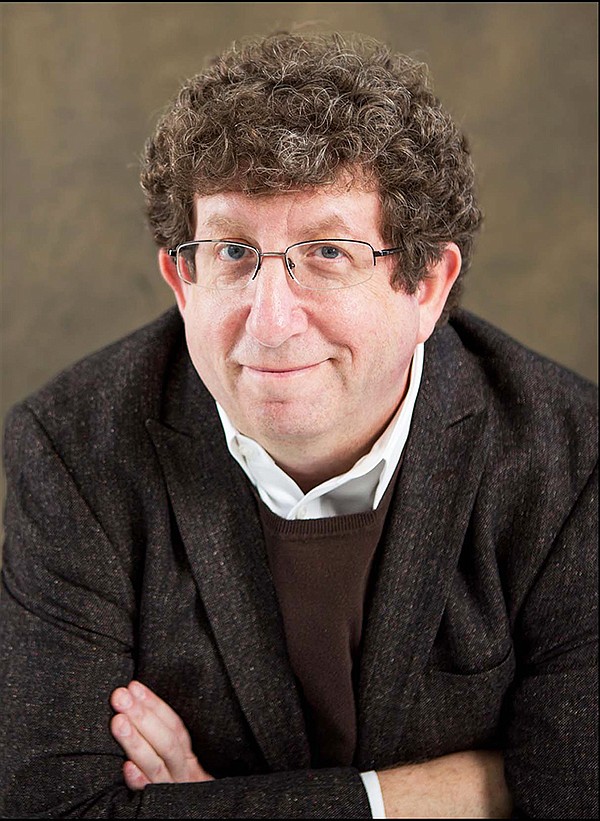 Dan Jablons moonlights as an actor and appeared on the television show “Curb Your Enthusiasm” as the lawyer for comedian Larry David. But for more than 15 years he has run the Los Angeles–headquartered consultancy Retail Smart Guys. On Jan. 8, he hosted a webinar called “How to Make 2021 Make Up for 2020” for the virtual trade show CMC Uploaded, an ongoing series begun by the California Market Center in Los Angeles last August.

During the webinar, he advocated for a series of selling and marketing strategies that would help retailers regain ground lost during one of the most challenging years for business in the last decade. Jablons first recommended that retailers focus on how they deal with inventory.

“Inventory has to be your biggest priority. You spend most of your money on inventory—more than your rent, more than your overhead, more than travel, more than utilities. It deserves the most attention you can give it,” he said.

To best handle it, Jablons recommended developing a system through which a retailer can see the inventory it sells in detail, similar to a vendor scorecard. It not only helps retailers determine the items that sell best but also helps them negotiate for more-advantageous deals, Jablons said.

He noted that because there are fewer stores to sell to, retailers have more leverage. Also, since delivery companies have been stressed by a skyrocketing increase in demand due to the COVID-19 pandemic, many consumers are patronizing bricks-and-mortar stores so they won’t have to deal with issues of missing items and late deliveries.

Retailers must also finesse their sales and marketing plans. Jablons recommended hiring some of the many talented salespeople looking for jobs due to the economic freeze brought on by the pandemic.

He also recommended engaging with potential customers through different digital tools such as developing store videos for YouTube. These videos could be as simple as a store owner talking about what is new. He also recommended email blasts, which remain the No. 1 driver of sales at retail, but Jablons advised avoiding discounts.

“You know what has the lowest open rate? Any email that has the word ‘sale’ in it,” Jablons contended. “It has a lower open rate than subject lines with the words ‘new product.’”

“You’d be amazed how much better you can do with private-label stuff. There’s more private-label merchandise than ever before, the deals are better and the minimums are not astronomical,” he said.