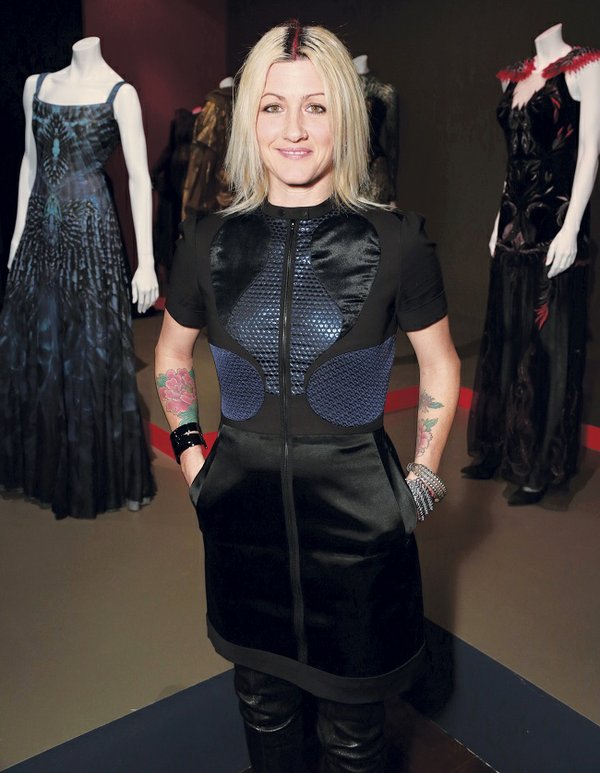 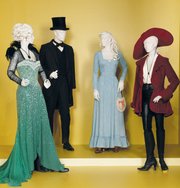 The Fashion Institute of Design & Merchandising kicked off its 22nd annual Art of Motion Picture Costume Design Exhibition with a Feb. 8 grand-opening party at the FIDM Museum & Galleries, which drew a mix of fashion designers, costume designers and fashion fans.

Among the party guests were costume designers Trish Summerville and Mona May, as well as designers Michael Wilkinson, Estevan Ramos, Nick Verreos and David Paul.

Several costumes in the exhibition were designed by FIDM alumni, including “The Hunger Games: Catching Fire,” designed by Summerville, and “Hansel & Gretel: Witch Hunters” and “Oblivion,” both designed by Marlene Stewart. 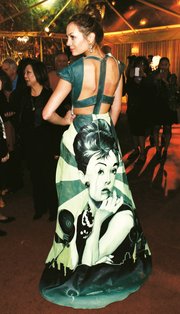 The exhibition opened to the public on Feb. 11 and runs through April 26.