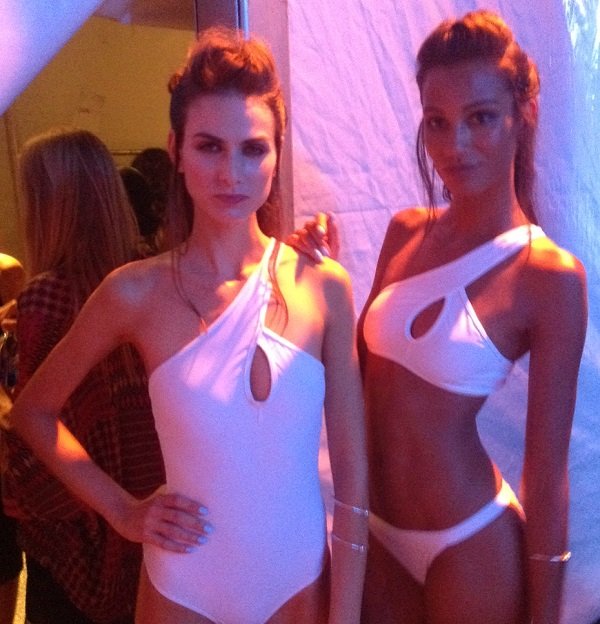 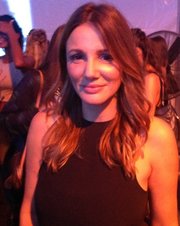 For ‘70s pop culture, there was disco, Cher’s Bob Mackie gowns, and Jane Fonda’s activewear looks which was launched by millions of exercise videotapes.

However DiChio is not a nostalgist. The line took the Me Decade inspiration and gave it a contemporary feel by experimenting with different looks such as a leotard silhouette and bottoms that were high waisted and offered a lot of coverage. The line also worked on some off-beach looks . One pieces was a rash guard skirt with graphics of palm trees.