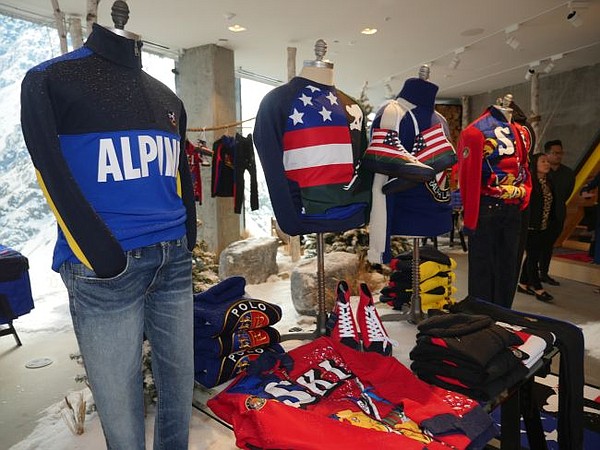 The Fred Segal Sunset emporium has been the address for a Ralph Lauren Double RL shop-in-shop since Fred Segal opened in West Hollywood, Calif., in 2017.