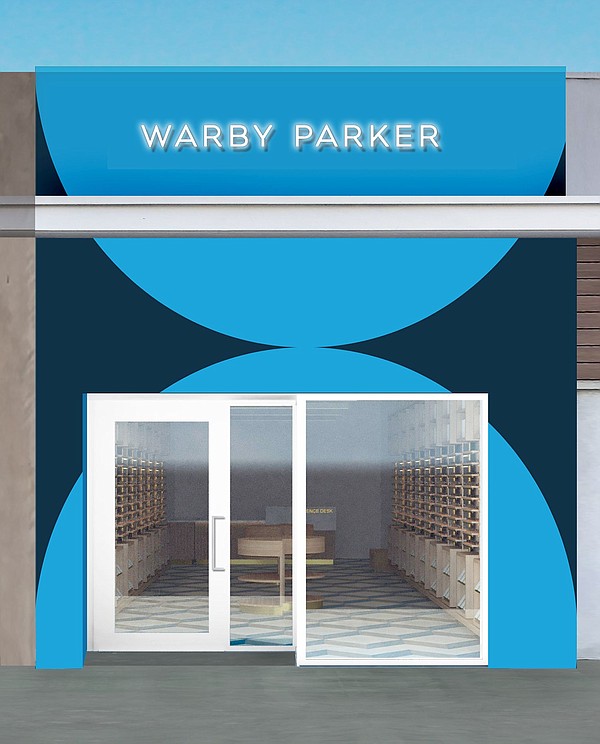 Everlane opened a 3,000-square-foot shop in Los Angeles’ Abbot Kinney district at the start of the week. At the week’s end, another formerly Internet-only retailer announced plans to open a physical boutique. 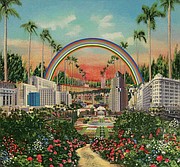