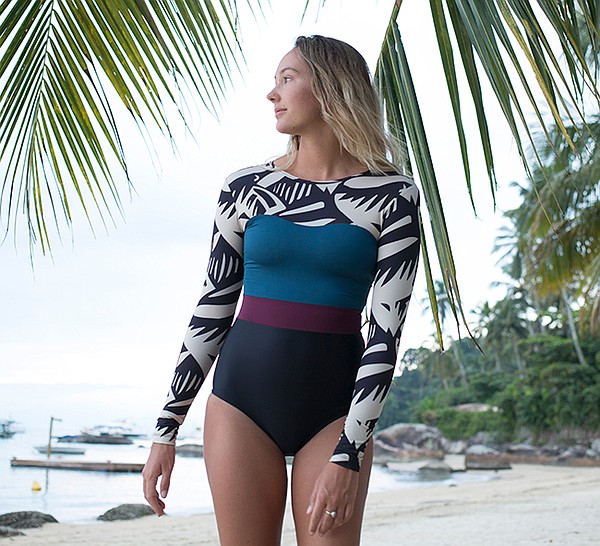 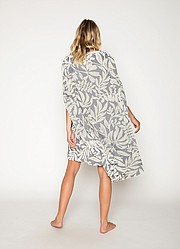 Seea is nominated for four awards, to be given out in February, in categories traditionally dominated by the major surf brands. Seea received the most nominations for a small, independent women’s surf label in the awards show’s history, said Sean Smith, SIMA’s executive director, who will be at the awards ceremony, held in Orange County, Calif.

“Seea has achieved something unique in that they have been nominated in four varied categories: Breakout Brand, Women’s Marketing Campaign, Women’s Swim Brand, and Wet Suit. The only other women’s brand that came close to doing something like that was Amuse Society in 2016 when it was nominated in three categories,” Smith said.

For the category of Women’s Swim Brand, Seea, a privately owned brand that employs eight full-time people in San Clemente, Calif., is the only label that manufactures all of its products in the United States. Other brands in this category’s competition are Billabong, L*Space, O’Neill, Rip Curl, Roxy, a division of Boardriders Inc., and RVCA, owned by Billabong.

Amanda Chinchelli, an Italian immigrant, started Seea because she wanted to manufacture a surf line domestically and make clothes in an environmentally sustainable way. However, the primary reason for starting the label was to give women surfers an alternative.

“I wanted to create something different,” Chinchelli said. “I was frustrated with what was out there. I wanted sun protection, but there was nothing with long sleeves. Everything also had 1,000 logos on it.”

Her idea of “different” swimwear was something with a vintage style that was comfortable and durable. It fits the style of Chinchelli, who occasionally starts her days surfing at San Clemente’s beaches and later inspects the downtown Los Angeles factories making her line.

The inspiration for this line started with longboarding. As a teenager, Chinchelli started riding long surfboards during a trip to her childhood home, the Brazilian island of Ilhabela.

She grew up in the Italian city of Florence but continued with the sport and rode longboards off of Italy’s western coast. She met her husband, Brian Greer, when he was traveling through Europe. After a seven-year long-distance relationship marked by surfing trips around the globe, they married and moved to California. Greer works in Seea’s sales and operations.

The brand started in 2011 with a few select pieces such as a rash guard, a one-piece swimsuit and something called a surf suit.

Inspired by wet suits, Seea’s surf suit was meant for surfing when the weather is warm. Sleeves are long, like the label’s rash guards, but the bottom half of the piece looks like a bodysuit. She pitched this product as something unique to the Thalia Surf Shop in Laguna Beach, Calif., in 2011.

“They were looking at me and asked, ‘What is this?’ But because [the suits] had cool prints and were innovative, Thalia was happy to try them. They bought a few suits on consignment and they sold out.”

Chinchelli wanted her swimwear line to evoke the early days of surfing and to be similar to suits worn by women in the Eisenhower era that provided a lot of coverage. Retail price points range from $60 to $150 for bikinis and from $150 to $200 for surf suits.

Seea is currently sold at 300 retail locations including REI Co-op, Anthropologie, Shopbop and core surf shops such as Thalia.

In 2016, the label started using mostly sustainable fabrics such as Repreve. Made from plastic bottles, Repreve offers wicking and is water repellent. Seea also uses cottons from Recover, a sustainable yarn. For a nylon substitute, the brand uses Econyl, made from nylon waste.

For its 2020 season, Seea will introduce a line of accessories that will include surfboard covers with a sustainable edge because they will be made from the brand’s leftover fabric.