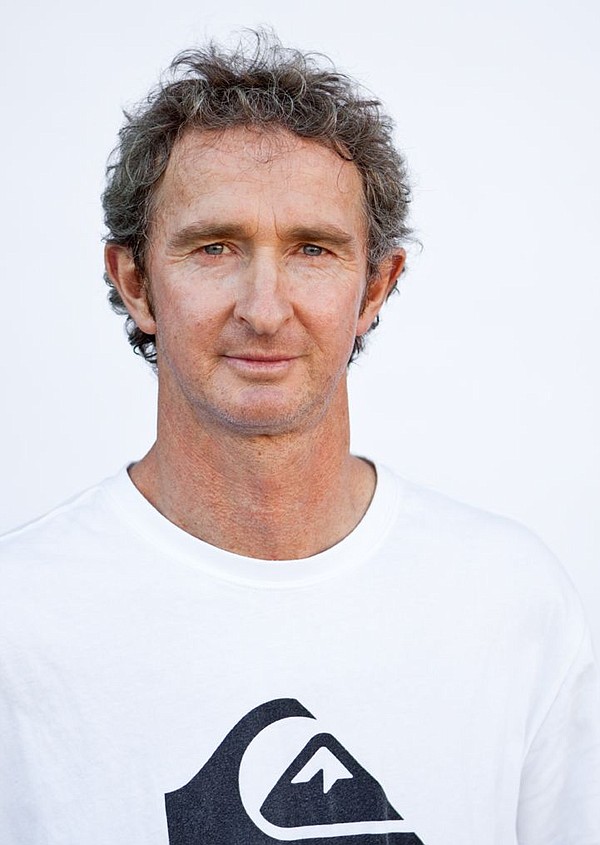 Every industry seems to have its awards ceremony. For Southern California’s surf biz, it’s Waterman’s. Surf Industry Manufacturers Association produces this mix of a happy hour, a prom, an awards show, and fundraiser for environmental causes. It will go down Aug. 3 at rustic getaway The Ranch at Laguna Beach, which is a short drive away from the surfing beaches at Laguna Beach Calif.

Every year environmentalists, surf gods and those making lifetime contributions to the lifestyle and sport of surfing are given awards. Honorees for the 30th Annual Waterman’s were announced this week. They include a Lifetime Achievement Award for Mark Richards, a four time world champion surfer, as well as an influential board shaper.

Big Wave Surfer Kai Lenny will be nominated for the Waterman of the Year award. Dianna Cohen will be given Environmentalist of the Year award. She is founder of Plastic Pollution Coalition, which raises awareness of the plastic pollution in world oceans. The Ellen MacArthur Foundation and World Economic Forum forecast that there will be more plastic than fish in the oceans by 2050.

Waterman’s also features a fundraiser for environmental non-profits such as Surfrider Foundation.