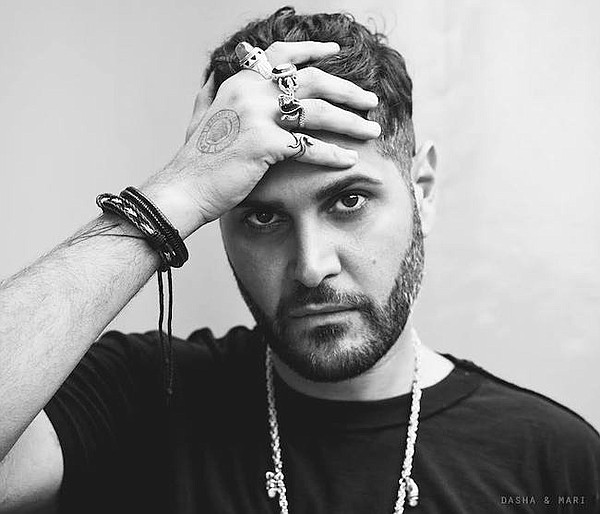 Retail, with its store windows and dramatic displays, has often been considered a part of theater. But outside of a runway show, can retailers do an actual show? Victor Wilde, founder of the Bohemian Society label, will find out. 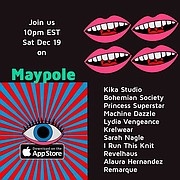 The downtown Los Angeles designer will be participating in the inaugural run of direct-to-sales platform Maypole.tv. On Dec. 19, the San Mateo, Calif.-headquartered Maypole will unveil its platform Saturday on the Maypole.tv app, which can be downloaded on Apple’s App Store.

For the Bohemian Society section of Maypole.tv, Wilde will stream his show at a downtown Los Angeles gallery. Musicians will perform and Wilde will talk to his guests Buck Angel, a transgender activist, and Angel’s significant other Rachel Mason, who is an artist and documentary filmmaker. The trio will tell stories about Bohemian Society clothes and observations on each other and life in L.A. “It’s our holiday extravaganza,” Wilde said.