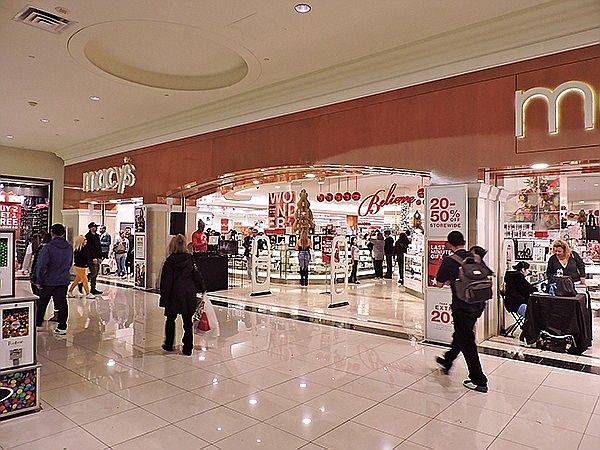 Macy’s Inc. outlined sweeping changes on Feb. 4 that called for the elimination of 2,000 jobs and the closure of 125 stores over the next three years, said Jeff Gennette, the giant retailer’s chairman and chief executive officer.

“We are taking the organization through significant structural changes to lower costs, bring teams closer together and reduce duplicative work. This will be a tough week for our team as we say goodbye to great colleagues and good friends,” he said in a statement. “The changes we are making are deep and impact every area of the business, but they are necessary. I know we will come out of this transition stronger, more agile and better fit to compete in today’s retail environment.”

Macy’s will pare down its corporate offices, merging its headquarters and operations in New York City. Gennette said that it will shutter its offices in downtown Cincinnati as well as in Lorain, Ohio, and in San Francisco. The San Francisco office formerly housed the retailer’s now-defunct Macy’s West division until 2009. More recently, it was the headquarters of the department store’s digital retailer, macys.com.

The retailer also will be expanding its off-price concepts, Backstage and Bloomingdale’s The Outlet. This year, Macy’s anticipates opening 50 in-store Backstage areas as well as seven freestanding Backstage locations.

It also plans to dive deeper into private-label clothing and brands such as Alfani, American Rag and Karen Scott in addition to building at least four more private-label lines.

On Feb. 4, Macy’s Inc. also released estimated results for the fourth quarter of fiscal 2019. Net sales were $8.3 billion for the quarter, which included revenue for the holiday 2019 season. Its same-store sales declined .5 percent compared to the same quarter the previous year.