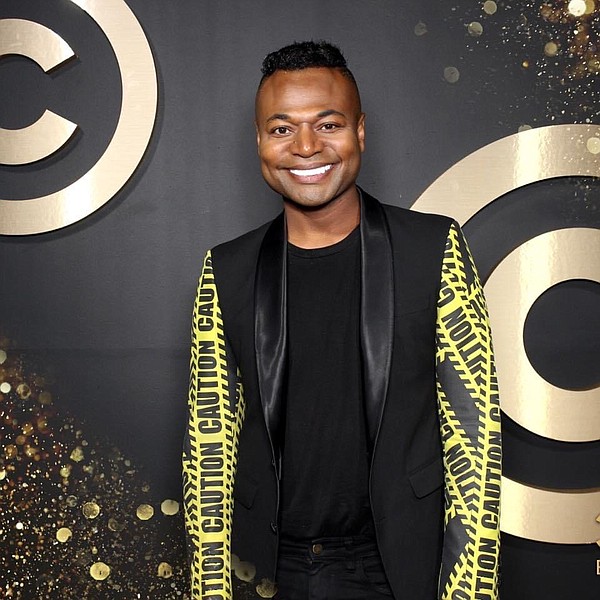 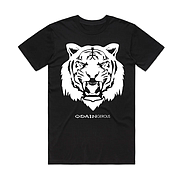 The Odaingerous brand was started in 2014 with a group of highly detailed motorcycle jackets that featured studs, spikes and bold colors. Designer Odain Watson also made vinyl outerwear as well as leather and vinyl accessories such as backpacks that were miniature versions of the jackets.

But as 2019 ended, Watson sensed that consumer tastes were changing. People were losing interest in spending $400 and up for the jackets. It was time to change his game. “I got to keep my brand alive,” Watson said. “I got to keep my lights on. Let’s do something more affordable.”

Watson vowed to shift his line from cut-and-sew outerwear to making streetwear such as T-shirts, hoodies, sweatpants and face masks. He recently released a streetwear line called the Revenge Collection, which he sells through his digital channel, www.odaingerous.com. Retail price points range from $19.99 to $60. Watson is finding streetwear has legs. He said that the Odaingerous brand would be sold at B8TA/Forum locations in Texas later this year. He also is developing a showroom presence at the Quirk boutique at 112 W. Ninth St. in downtown Los Angeles.

Constant change and hustle is a continuing part of the fashion business. Watson said it includes as many setbacks as it does successes.

Watson’s fashion journey started while a student at the New York State Theatre Institute in Rochester, N.Y. He trained as an actor, but he was also trained to make his own costumes. Work included sourcing materials and sewing the fabrics.

He moved to Los Angeles to work in film, TV and music. In 2010, he penned a single called “How Far Will You Go?,” which featured vocals from hip-hop star Lil Wayne. After the Great Recession, he decided to focus on building a fashion label. But he considers fashion an aspect of theater. Part of his gig is telling stories through fashion, he said.