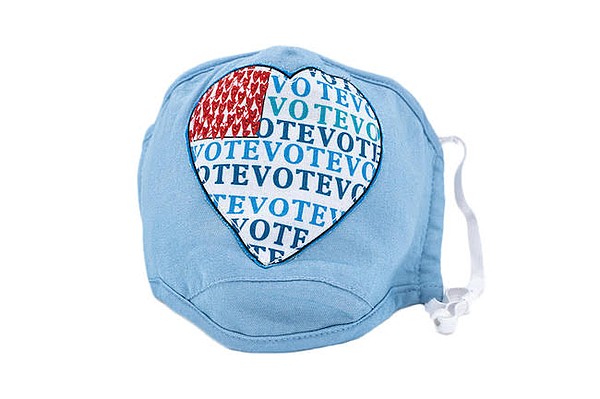 This Season’s Fashion Puts Politics on Its Sleeve

In a few weeks, American voters will participate in one of the most highly anticipated elections in the nation’s history. People are literally wearing it on their sleeves.

Fraser Ross, owner of the the pop-culture influenced Kitson stores based in Los Angeles, said that T-shirts, caps, face masks, onesies, games and even toilet paper with political themes are flying off of his stores’ racks.

“We’re in the biggest political fight of our lifetimes,” Ross said.”People want you to vote more than ever.” 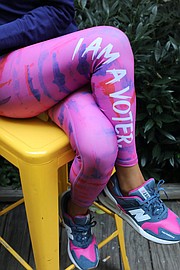 Brands as diverse as Levi’s and The Hundreds have produced T-shirts bearing the word "Vote" this year. Other brands are asking to be heard. Berek, based in New York City has been making face masks with the word "Vote." Los Angeles brand Terez has worked with the nonpartisan group I Am a Voter to release a limited-edition line of leggings. Robot Bunnies, based in Phoenix, Ariz., has been producing bucket hats bearing the word "Vote." Expect more brands to implore you to vote dressed in their styles. 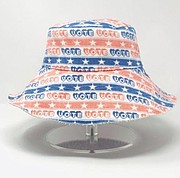