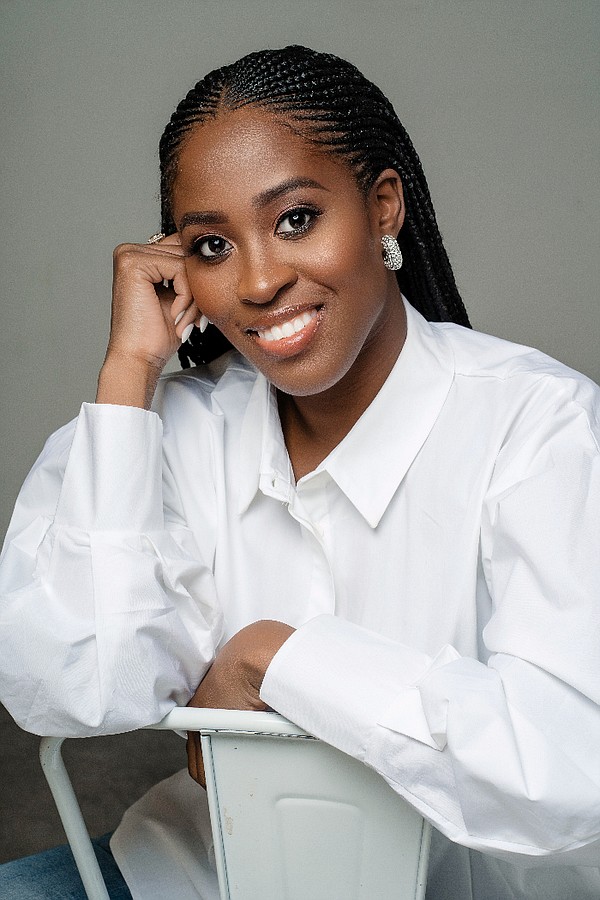 Informa Markets Fashion, producer of industry trade-events Project, MAGIC, Coterie and Sourcing at MAGIC, has announced the appointment of Edwina Kulego as vice president of international and business development.

Before joining IMF, Kulego was vice president of Liberty Fairs, where she oversaw all aspects of the business. Prior to Liberty, Kulego launched the first international business-development department at UBM in 2016 and led the launch in 2017 of MAGIC Japan, which is now called Project Tokyo. Kulego began her career in fashion in 2010 at Project and holds an International Business degree from Berkeley College.

“We are thrilled to welcome Edwina back to the Informa Markets Fashion team,” said Kelly Helfman, president of IMF. “As a well-known fashion visionary with deeply rooted, top-tier industry relationships both in the U.S. and abroad, Edwina brings a strategic vision to this role, which will support forward-thinking initiatives that address our customers’ modern and evolving goals.”