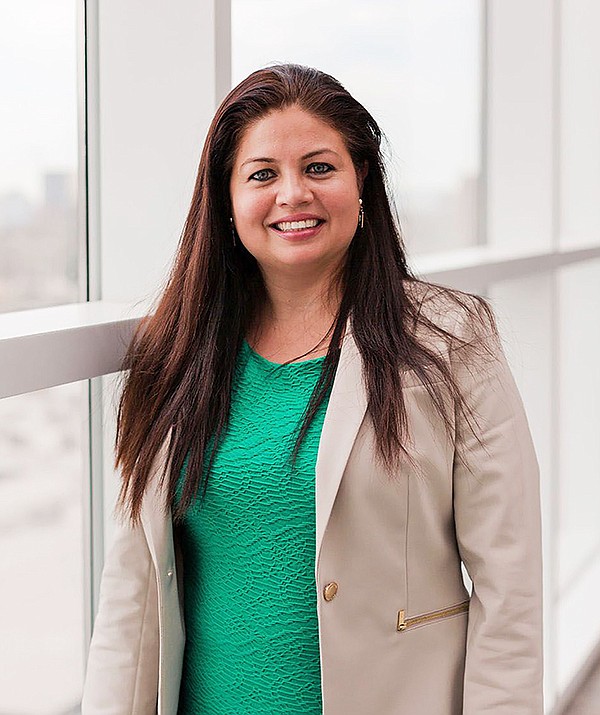 Taubman Properties announced the appointment of Elvina Patel as general manager of Beverly Center in Los Angeles. Patel started in her new role on Jan. 1. | Photo courtesy of Beverly Center

“I am honored to be able to lead this talented team dedicated to serving customers in new and exciting ways and further integrating into our neighboring community,” Patel said.

Patel started with the Beverly Center in September 2019 as its director, a role in which she oversaw property logistical issues and worked as the center’s representative in directing tenant construction, renovations and remodels. She was also responsible for managing the mall’s on-site facilities team as well as developing and managing its common areas.

“Elvina’s diverse background, including her combination of facilities, operations and hospitality experience, is bringing a fresh, forward-looking perspective to the role,” said Jackie Plaza, the Beverly Center’s marketing and sponsorship director.