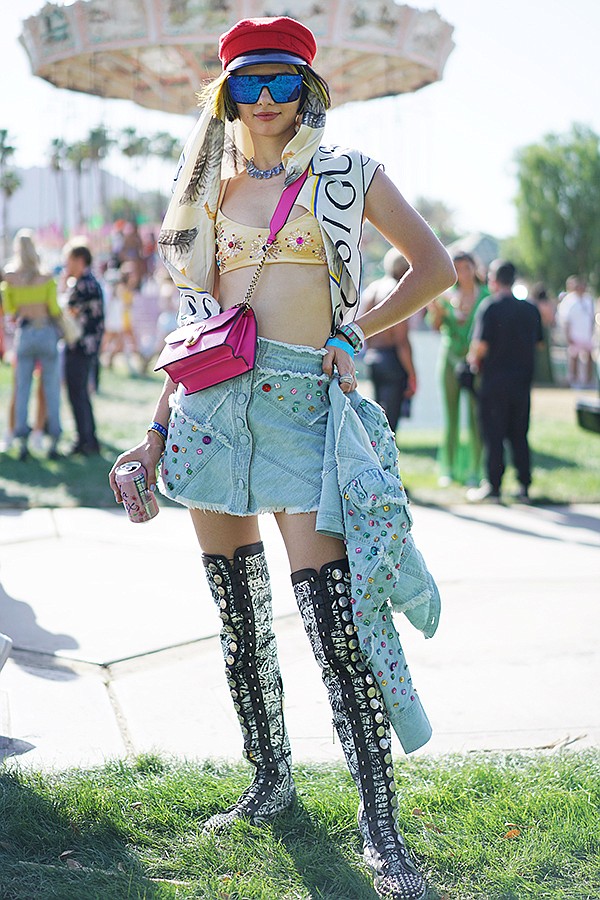 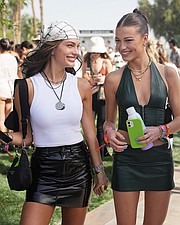 Revolve held its annual invite-only Coachella party April 16–17 a short distance from the festival grounds at the Merv Griffin Estates in La Quinta, Calif. Influencers were offered complimentary drinks made with Kendall Jenner’s 818 Tequila and food from Erewhon as well as shopping experiences with gifting suites and performances from Post Malone, Jack Harlow and Willow Smith.

Rachel Zoe also held the sixth edition of ZOEasis, a midday party held April 16 that featured artists, musicians and other talent including Keke Palmer, Olivia Culpo, Nicole Scherzinger and others.