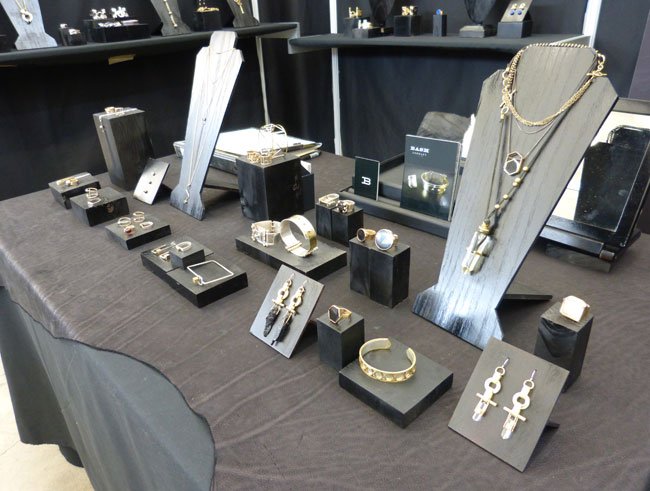 Bash jewelry at Coeur at the Cooper Design Space