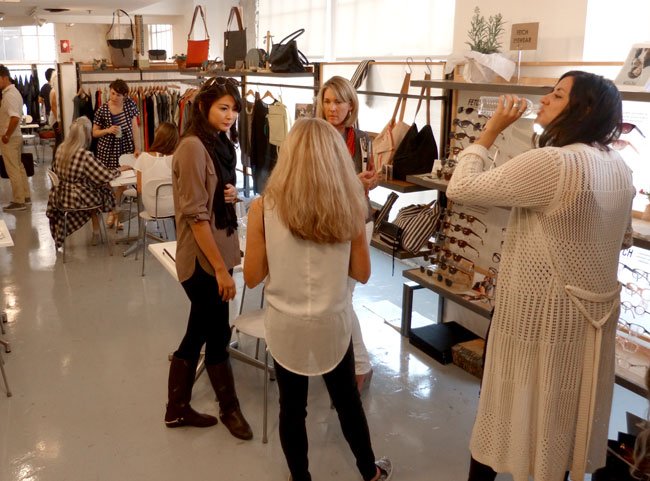 Designers at Agents at The New Mart