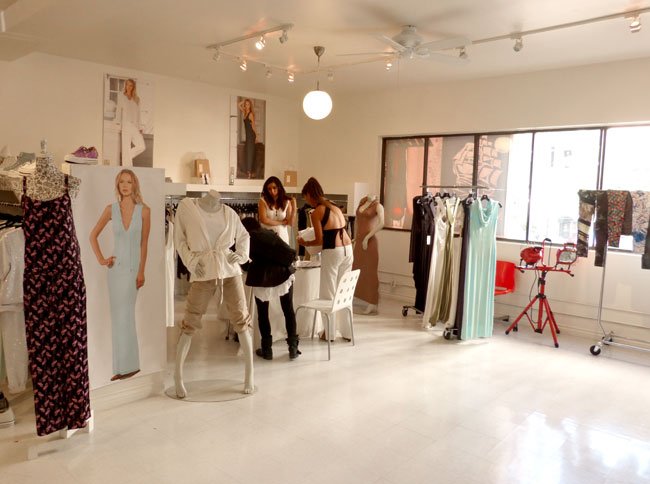 The Lazr trade show featured footwear, accessories and apparel at a new second-floor space on the corner of 9th and Los Angeles Streets