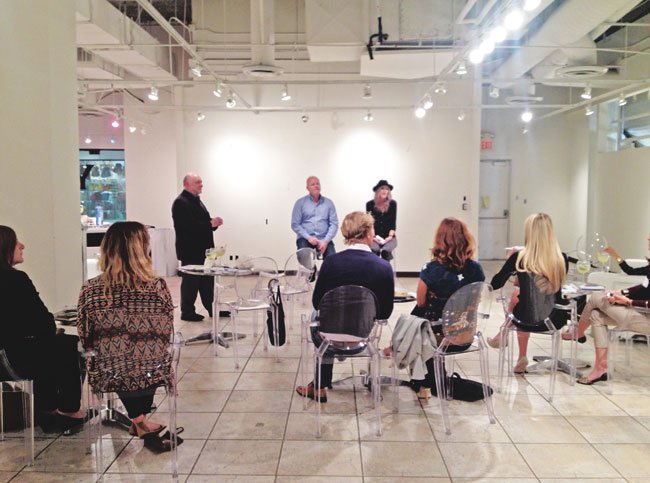 Harnessing the Power of the Social Consumer

The intersection of social media and business—and the increasing power of the social consumer—was on the agenda at a recent informal discussion between Rachael Dickhute, principal of the fashion blog Everything Hauler, and Don Stephens, vice president of information technology for Big Strike Inc.