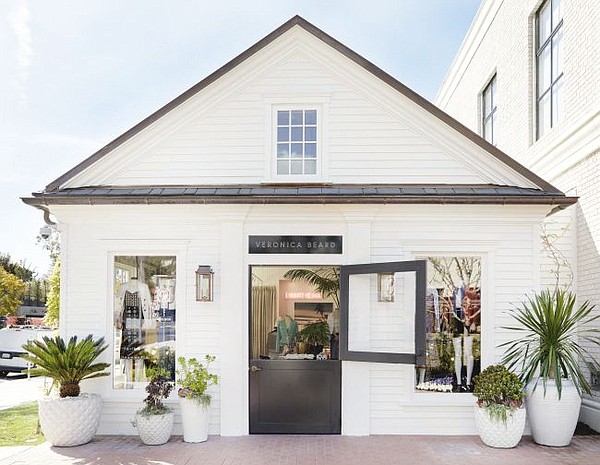 The Palisades shop is the second West Coast Veronica Beard location. It is their sixth bricks-and-mortar boutique. 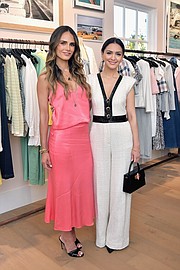 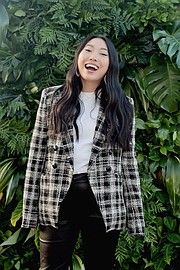 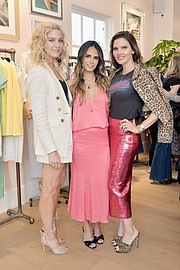