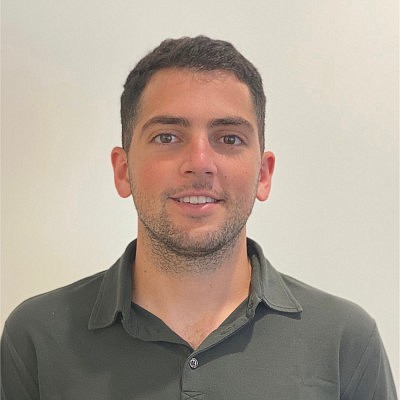 In the logistics game, there has been a lot of talk over the past few years of rolling out “the last mile”—perfecting the final steps in the delivery process.

The up-and-coming New York City–based logistics-solutions company Wynd said that it has developed a logistics model that seeks to ease last-mile concerns not only for customers but for the businesses sending goods, said David Sitt, the on-demand shipping business’s chief executive officer. Sitt, a scion of the family that owns the prominent Thor Equities real-estate firm, acquired Wynd in late October. Sitt did not disclose the amount he paid, but Wynd’s leadership team has remained with the company, and a new operations executive joined the team after the deal, Sitt said.

After integrating with a business’s e-commerce platform, Wynd provides a dashboard for clients to manage their logistics needs. Businesses that do not work through an e-commerce platform are also able to use the service. Wynd provides courier services and a warehouse space at its headquarters in Manhattan’s Tribeca neighborhood. A courier will pick up goods on a daily run, then place them at a warehouse that is easily accessed by retailers. Goods are then shipped worldwide or delivered to a customer’s doorstep via courier.

Sitt noted that other third-party logistics companies typically run operations outside New York City, so it can be tough for retailers to manage goods from a distance.

Wynd’s dashboard of services is integrated with major e-commerce platforms such as Shopify. It has also worked with New York City–headquartered brands such as The Frankie Shop, Bird, WWAKE and Crown Affair.

In 2021, Wynd is aiming to expand its model of daily pickup and local warehousing to other cities in the United States. “Fulfillment is a big part of retail’s future,” Sitt said. “There’s a lot of opportunity. We’ll be well positioned to grow.”