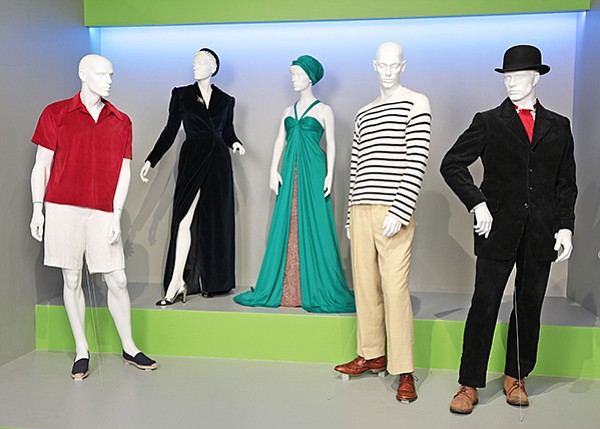 The FIDM Museum, located on the campus of the Fashion Institute of Design & Merchandising in downtown Los Angeles, and the Television Academy unveiled the 12th annual “Art of Television Costume Design” exhibition on Aug. 18.

This year’s exhibition stands out from previous collections with the Sept. 17 Emmy Awards ceremony celebrating its 70th anniversary.

“Heading into the 70th anniversary, really kind of taking a step back and seeing where the state of the industry is—where the state of costuming is today—it’s just amazing to us,” Maury McIntyre, president and chief operating officer of the Television Academy, said.

“The exhibition pays tribute to how far costumes and costume design have come in terms of really being able to tell the narrative and story with TV and TV shows,” FIDM fashion design program co-chair Nick Verreos said. “We are really at another level with costuming.”

Notable designs from popular shows such as “GLOW” (Beth Morgan), “Grown-ish” (Michelle Cole and Mindy Tiongco) and “The Orville” (Joseph Porro) are also on display until the exhibition closes Oct. 6.