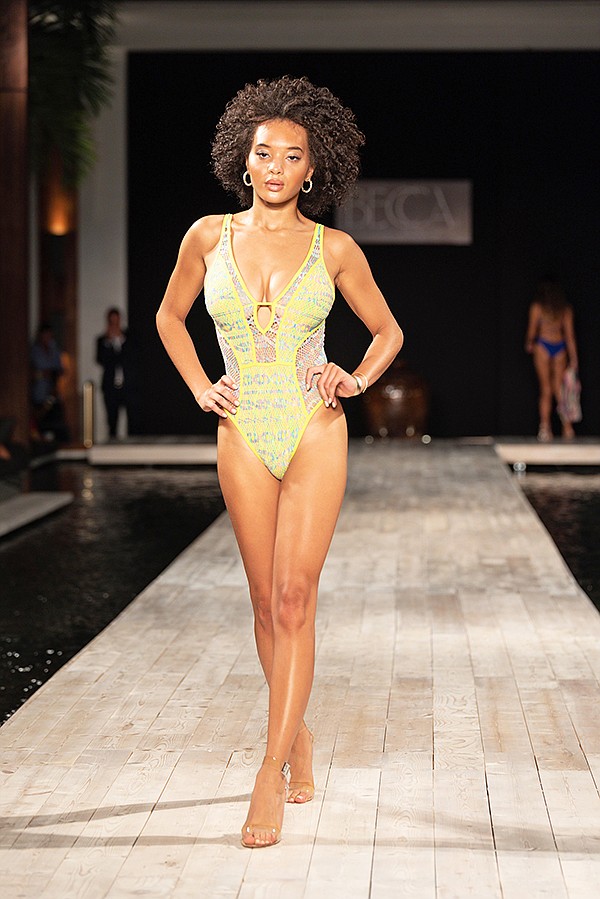 Now celebrating its second year, Paraiso Miami Beach boasted more than 30 runway shows and a new pop-up-shopping experience, the Paraiso Bungalow, during its July 11–14 run. Produced by Funkshion, a major longstanding player during Miami Swim Week, Paraiso Miami Beach offered an exclusive platform to some of swimwear’s most recognizable brands while adding credibility and visibility to a slew of emerging independent designers.

Runway events, scattered at a number of venues throughout the city, were the biggest draws. Brands like Aguaclara and Wildfox offered an assortment of styles and shapes, and Paraiso also presented an opportunity for guests to become immersed in an exciting variety of collections while enjoying dance and musical performances that preceded certain shows, such as Luli Fama.

Under the Paraiso Runway Tent, located in Collins Park, dance and musical performances also enhanced some of the designers’ shows, while the event moved to the W South Beach for Badgley Mischka’s show, where models splashed in the lap pool wearing the brand’s signature minimal elegance.