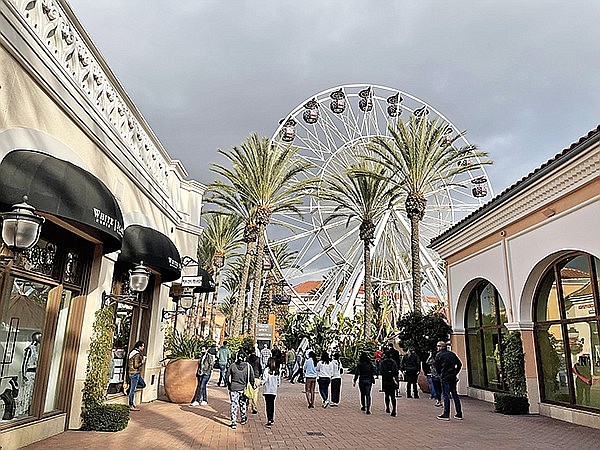 An annual survey from the National Retail Federation and Proper Insights & Analytics revealed that more than 148 million consumers plan to shop on Super Saturday, the last Saturday before Christmas.

This year’s number is a slight drop from last year, when 150 million shoppers were out on Super Saturday. The 2021 number is still an increase over the pre-pandemic 2019 numbers.

The number of expected shoppers is the third-highest number recorded since the NRF began tracking the data in 2016. Just over a quarter of consumers, 27 percent, plan to shop exclusively in-store, and another third of consumers plan to shop online only. Most Super Saturday shoppers, 41 percent, plan on using a combination of the two.

Following the early shopping trend, a record 42 percent of shoppers say they plan on purchasing their last gifts before Super Saturday. Although early shopping was a hot topic this year, more than half of shoppers said they plan on picking up gifts in the week leading up to Christmas. The survey found holiday shopping will continue during the week after Christmas, with 65 percent taking advantaging of deals and using gift cards received during the holidays.