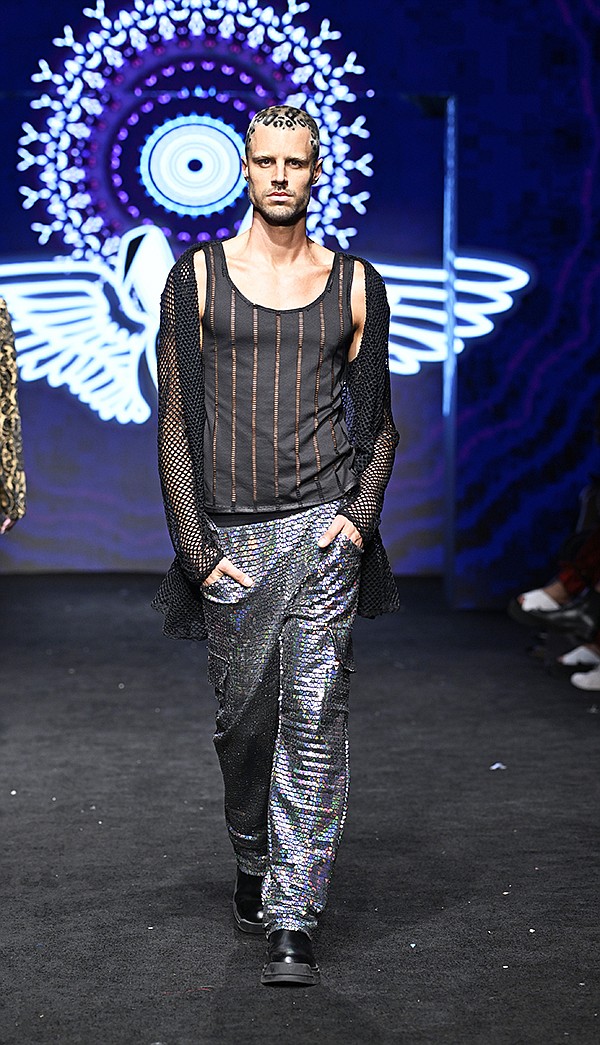 Art Hearts Fashion featured over 30 brands from around the world with runway shows held Oct. 13–16 at the historic Majestic Theater in downtown Los Angeles. A kaleidoscope of looks ranging from the abstract to the elegant drew a wide range of celebrities, influencers, style setters and entertainers.

Named “From Grandma’s Couch,” the New York Fashion Week Autumn/Winter 2020-21 show by Kenneth Nicholson blended cultural references and featured elements that could be found in a living room from a bygone era.

At the Oct. 10 FCI Fashion School student show, there was a wide exploration of fantasy-inspired looks. The event took place at the Phylm Studios event space near downtown Los Angeles and showcased styles of 11 students from the private fashion school, which teaches accelerated courses in fashion design and merchandising.

The Los Angeles Fashion Week production of Art Hearts Fashion saw the unveiling of Nathalia Gaviria’s Spring 2020 collection for her NG Gold brand. Inspired by styles of the late 1990s and childhood playtime spent dressing her toys such as Barbie and Ken, the designer brought fun back into fashion. 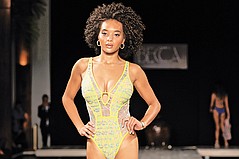 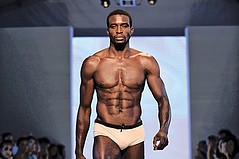 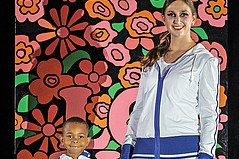 Love and peace were in the air at the annual Gold Thimble Fashion Show held May 24 in the south tent on the Los Angeles Trade-Technical College campus. 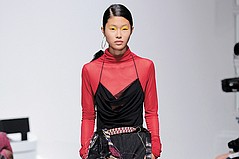 Students from the Academy of Art University in San Francisco presented their creative interpretations on fashion at their annual student fashion show. 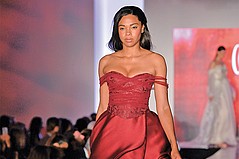 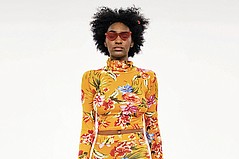 An important story line for season 16 of the TV reality show “Project Runway” two years ago was the competition between designers Kentaro Kameyama and Brandon Kee. 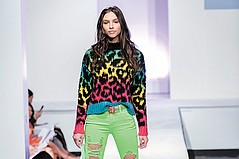 Animal prints and bright neons were all over the runway at the Directives West trend show for buyers, held April 1 at the California Market Center.