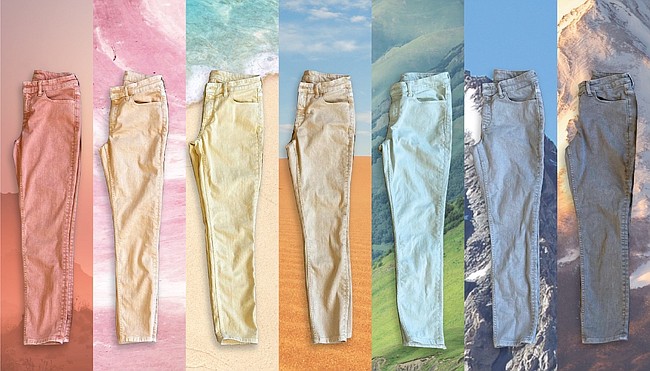 An innovator in the sustainable category of denim making, Artistic Milliners unveiled its most-recent advancement in ecologically sound practices. 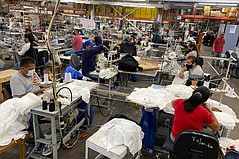 The Los Angeles County Public Health department gave a green light for Los Angeles Apparel to reopen after the blanks manufacturer had been officially closed for a few weeks. 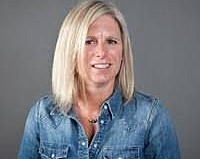 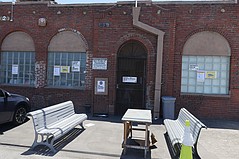 The Los Angeles County Department of Public Health ordered blanks manufacturer Los Angeles Apparel to remain closed after more than 300 of its workers were confirmed to be infected with COVID-19 and four employees died from the coronavirus. 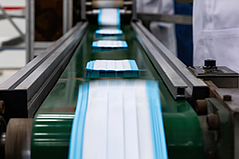 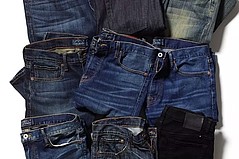 Lucky Brand Dungarees, LLC, one of Los Angeles’ leading denim companies, filed for a Chapter 11 bankruptcy on July 3 in the U.S. Bankruptcy Court in the District of Delaware, the 30-year-old apparel company announced. 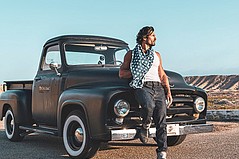 As the United States prepares for its Fourth of July celebration of independence, a new selvedge denim is launching stateside in the City of Angels on July 4. 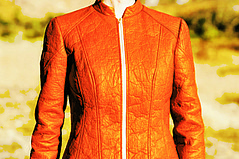 Transitioning into a mainstream rather than a specialty segment, ecologically sound approaches to apparel manufacturing can be found in brands that claim full sustainability and others that launch capsule collections based in greener practices. With each of these important steps toward manufacturing clothing that leads toward a healthier planet, advancements in producing materials that contribute to a sustainable supply chain are crucial. 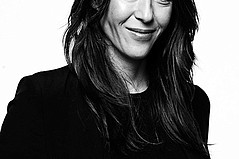 TechStyle Fashion Group announced the appointment of Nina Fuhrman to Chief Merchant of its digital membership-based brands JustFab and ShoeDazzle. 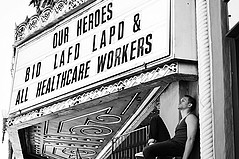 Fidelity Denim Founder Develops a Jean for the Modern American

Denim maker Jason Trotzuk sought to create a product that would reflect the voice of a new generation of customer that he had not yet reached. Through examining the issues that concern his new audience, he has focused on creating a better denim brand for those who embody the Modern American. 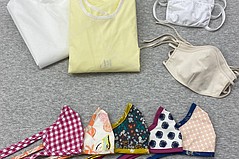 The movement to support domestic manufacturing in the United States was growing prior to the outbreak of COVID-19 at a slow yet steady pace. With supply chains disrupted and early shortages of personal protective equipment, apparel makers were faced with difficult decisions. One option was to become essential businesses by making the supplies necessary for essential workers and, eventually, the public. 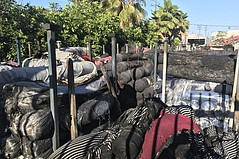 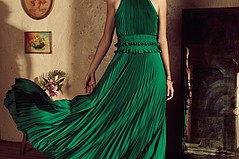 The latest company to be forced into bankruptcy due to the COVID-19 crisis is Centric Brands Inc., which owns labels such as Robert Graham, Hudson and Zac Posen. It also makes and sells products for more than 100 licensed brands such as Calvin Klein, Tommy Hilfiger, Nautica and Under Armour. 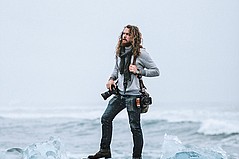 Amid a new apparel landscape, Ace Rivington remains steadfast in its mission to deliver expertly crafted, made–in–Los Angeles denim, as it moves closer to launching new product that is just on the horizon for Fall. 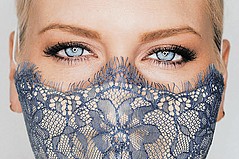 A generation of California manufacturers and designers completed a crash course on making nonmedical face masks in the past two months, and they are currently striving to go beyond the basics.