Swim Like a Mermaid: For Souls of the Sea

Swim Like a Mermaid: For souls of the sea 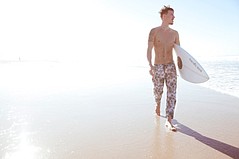 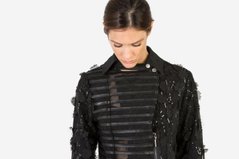 Amanda Shi-Werts recently announced the debut of her self-named line, Amanda Shi. The Spring ’15 line is manufactured in Los Angeles and hopes to eventually sell across the globe. 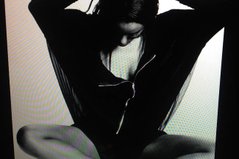 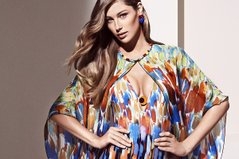 Back at the helm of his namesake label, Gideon Oberson channels his international perspective and haute couture training to the fine art of swimwear design. 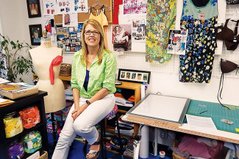 Islands in the Stream

Designing swimwear and running a swimwear company are worlds apart. So why shouldn’t a swimwear designer’s studio be a world apart from corporate headquarters? Many are. 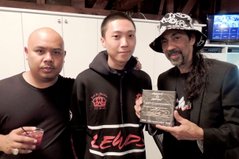 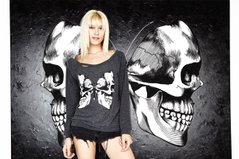 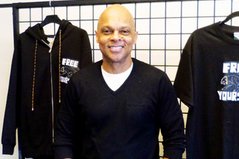 Carl Jones will officially relaunch Cross Colours at the Jan. 7–8 run of the Agenda trade show in Long Beach, Calif. 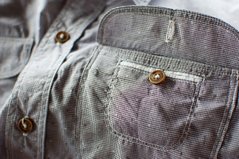 Freenote: Denim-Driven Menswear With a Focus on Authenticity 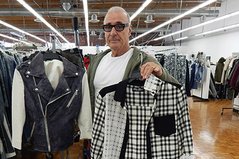 The fashion veteran Allen Schwartz reinvents himself with new collections. 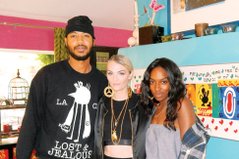 Luxury streetwear from a second-generation Goldschmied.

Apparel Industry Gets Behind Mickey Sills in His Cancer Fight

Shalom Cultural Peace Project plans on proving that peace can be promoted along with having fun.