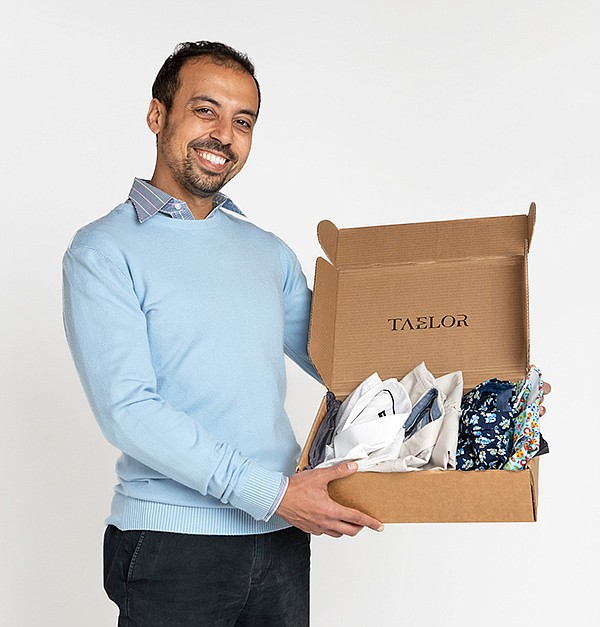 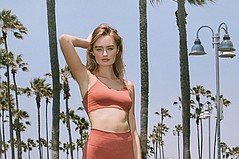 Activewear continues to flourish as brands including Los Angeles–based Cream Yoga continue to build on the momentum of trends for comfortable yet performance-focused apparel. 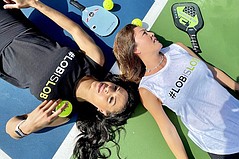 During 2020, golf was thought of as the most pandemic-friendly sport, but enthusiasts of pickleball beg to differ. 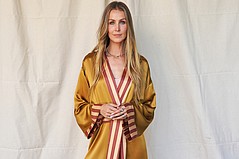 After launching in 2017, the Kathryn Brolin–founded Midheaven Denim brand set off on a mission to create denim pieces for tall women. Standing 5 feet, 11 inches, Brolin is familiar with the struggles tall women encounter when shopping for the perfect jeans. 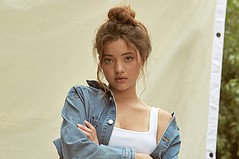 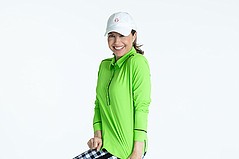 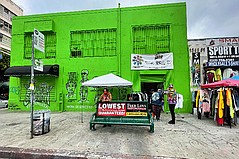 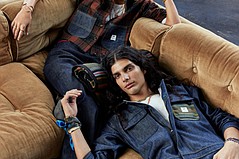 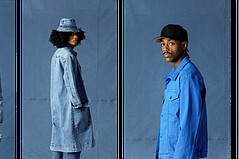 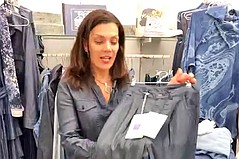 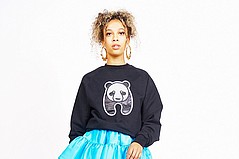 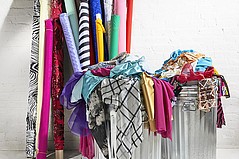 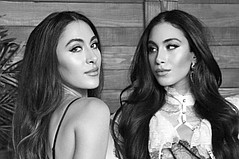 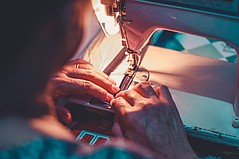 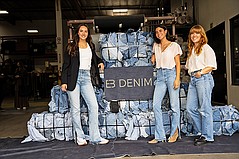 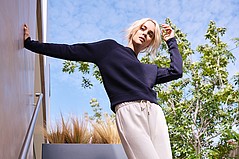