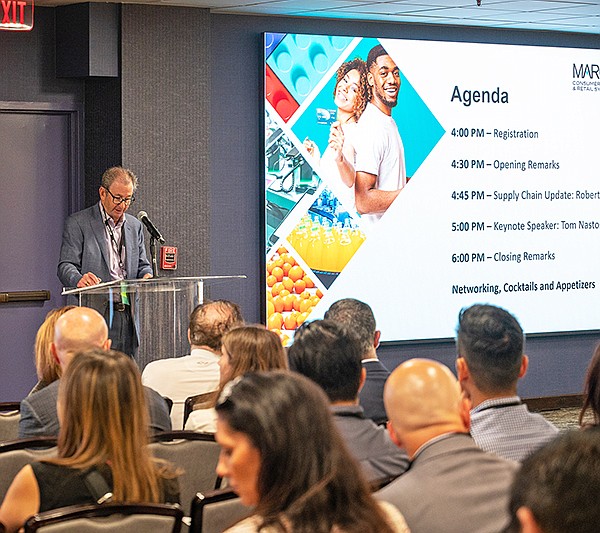 After a two-year hiatus, the Marcum LLP Consumer Products & Retail Symposium returned to an in-person session on May 19 at the E-Central Downtown Los Angeles Hotel. 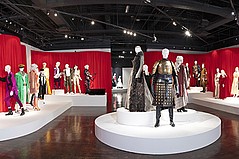 A little over a month ahead of the 71st annual Emmy Awards, which will be held Sept. 22, the FIDM Museum &amp; Galleries at the Fashion Institute of Design &amp; Merchandising hosted its unveiling of the 13th annual “Art of Television Costume Design” exhibition in partnership with the Television Academy. 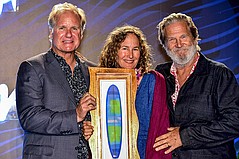 Supporting environmentalism is the main goal of Waterman’s, which is the annual fund-raiser produced by the Surf Industry Manufacturers Association.

The Black Design Collective held its inaugural scholarship celebration at the downtown L.A. campus of the Fashion Institute of Design &amp; Merchandising, where the red carpet at the FIDM Museum was filled with celebrities and public figures,. 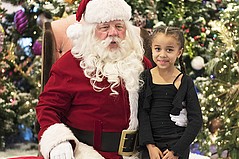 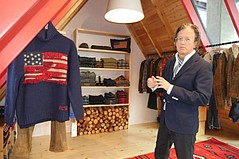 Fred Segal in West Hollywood, Calif., is getting a double shot of Ralph Lauren.

Ahead of its “Art of Motion Picture Costume Design” exhibition next February, the FIDM Museum at the Fashion Institute of Design &amp; Merchandising honored costume designer Alexandra Byrne for her work on the film “Mary Queen of Scots,” to be released Dec. 7.

The California Market Center has a number of textile, apparel and footwear trade shows and events taking place in October for the Spring/Summer 2019 season.

This week, the apparel industry found an unlikely partner as Herbalife Nutrition—distributor of nutrition, weight-management and fitness products—unveiled an activewear competition it is sponsoring with the Fashion Institute of Design &amp; Merchandising in downtown Los Angeles. 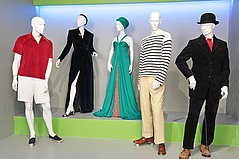 The art of TV costume design was the focus of a new exhibition that opened at the Fashion Institute of Design & Merchandising in downtown Los Angeles. Many of the costumes are up for Emmy awards. 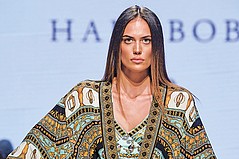 As part of Miami Swim Week, Art Hearts Fashion filled the runway for five days with swimwear and resort looks for Cruise 2019.