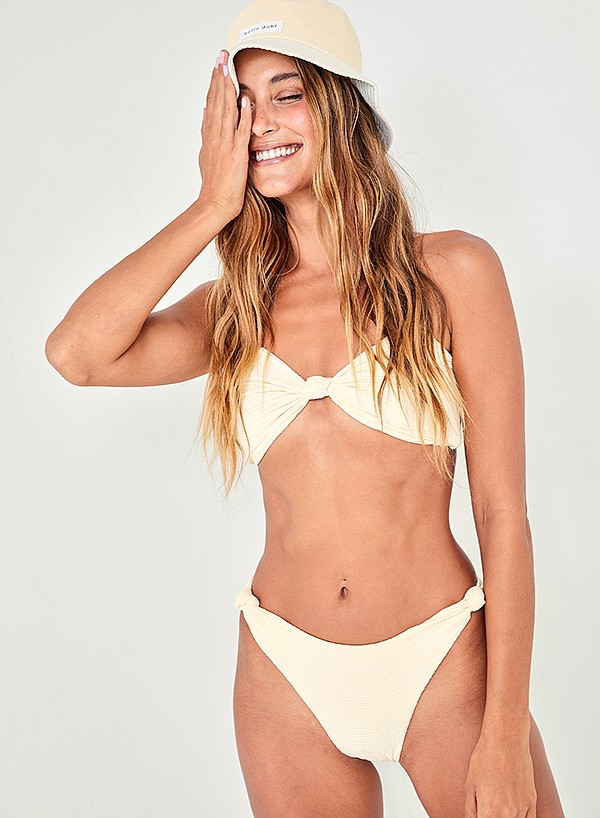 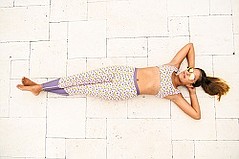 Snapper Rock 2021 is Bright with Sustainability in Mind 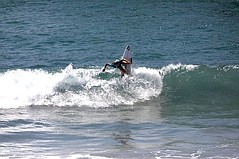 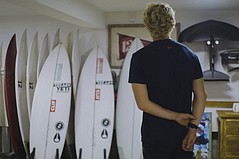 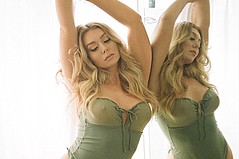 Growing up in Washington state, Amanda Fronckowiak always sewed clothes, aspiring to become a designer, but she didn’t know on what category she wanted to focus. Fronckowiak might not have envisioned a swimwear-design future, but that changed during an internship in California prior to her graduation from Central Washington University. 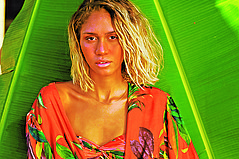 From Rio With Love, Bromelia Shares Its Vibrancy in Colorful Swimwear

Born in Rio de Janeiro, Bromelia Swimwear maintains its Carioca roots after a move to Los Angeles, as customers seek joy in bright colors with fun patterns to elevate the summer mood. 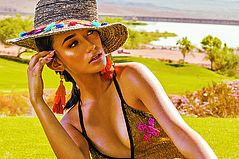 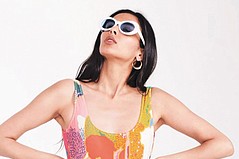 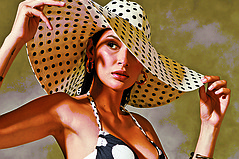 While discussing the past seven months of extraordinary change in the fashion industry, Rod Beattie relays his gratitude for having a bit of luck. 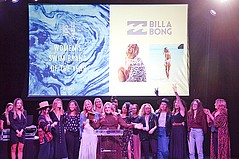 The Billabong brand took trophies for three of the significant categories in the 16th SIMA Awards, the surf industry’s awards show. 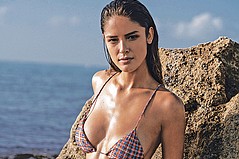 After breaking through the traditional water-wear calendar of the past, the swim category now enjoys business year-round, meaning designers and buyers must remain ahead of style and textile trends. 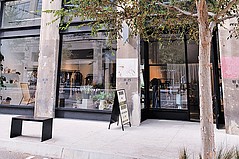 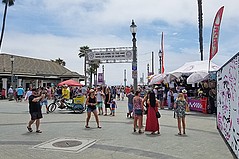 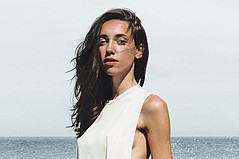