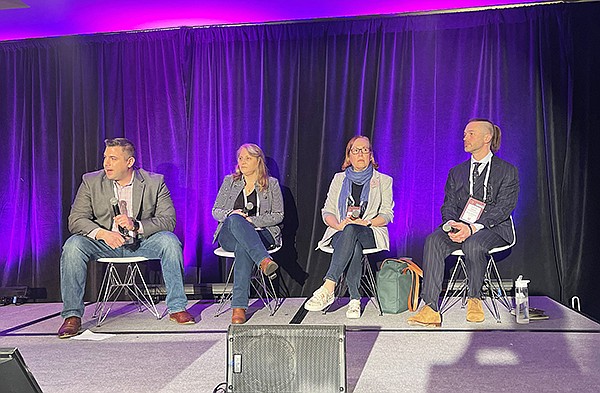 After the pandemic changed the nature of many businesses to embrace more-virtual settings, apparel companies and manufacturers have increasingly been looking for new and innovative technologies to help better serve clients and customers. 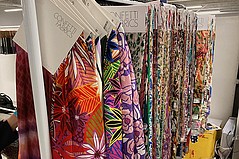 A live sketch artist, ample Australian coffee, a shift from fast fashion toward cut-to-order—the Spring/Summer ’23 LA Textile show had everything. 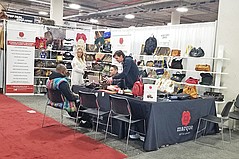 Las Vegas Fashion Week returned Feb. 12–17 with a full deck of shows to suit everyone’s needs with new locations, amenities and offerings. According to domestic and global exhibitors and attendees alike, it was a pretty good deal. 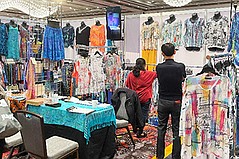 Bringing the latest in womenswear for the Spring and Summer seasons, with some exhibitors showing a preview of Fall, Womenswear In Nevada returned to Las Vegas Feb. 14–17 at the Caesars Forum Conference Center. 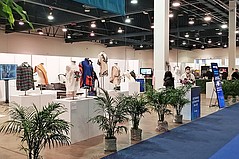 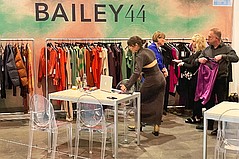 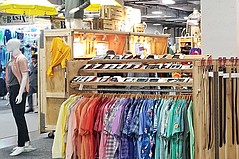 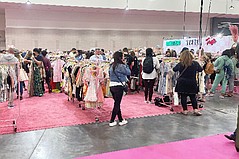 At the Las Vegas Convention Center, MAGIC returned Feb. 14–16 to showcase the latest in trends and young-contemporary apparel, footwear and accessories for men, women and children. This edition brought more attendees than the August 2021 show, with 35 percent being new buyers. 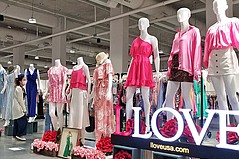 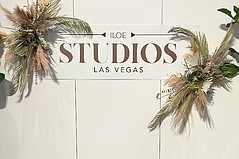 ILOE Studios—Las Vegas made its debut Feb. 14–17 as part of the Caesars Forum Convention Center roster of shows. 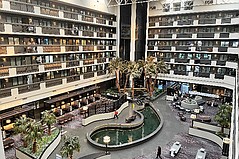 Hosted at the Embassy Suites a short distance from the Las Vegas Strip, the International Fashion Jewelry and Accessories Group held the latest edition of its jewelry and accessories trade show Feb. 12–15. 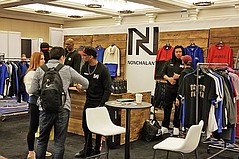 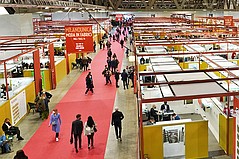 Hosted at the Fieramilano Rho Feb. 1–2, Milano Unica, the textiles and apparel-accessories marketplace in Milan, attracted an increase in buyers of 16 percent over its previous edition. 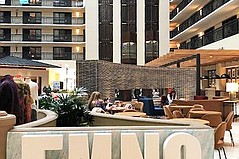 FMNC Opens 2022 With Strong Show and Plenty of Optimism

The first Fashion Market Northern California of 2022 was held at the Embassy Suites in South San Francisco and brought the latest in women’s contemporary apparel and accessories for Spring and Summer. 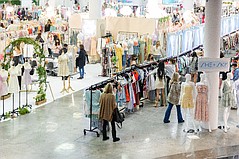 Atlanta Apparel’s first market of the year brought the largest number of exhibitors and retailer attendees to a February show since 2016. The event also showcased the largest-ever number of temporary exhibitors and showrooms as well as buyers sourcing an increased amount of product for the Fall season. 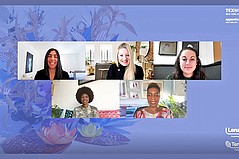