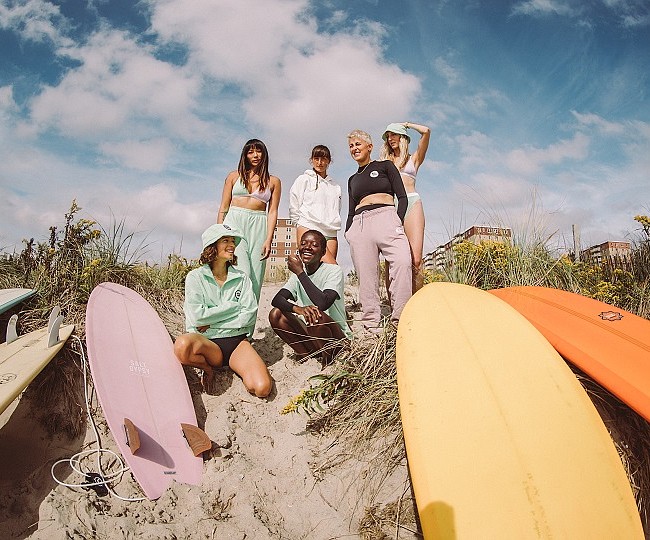 Celebrating the female surf community, the QQuiksilver Women's x Club98 Capsule was recently released as a collaboration between the Huntington Beach, Calif., brand and the global organization of ocean lovers. 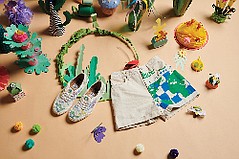 Vans is celebrating Earth Day with a new Eco Positivity Collection as well as highlighting its commitment to being more sustainable and eco-friendlier. 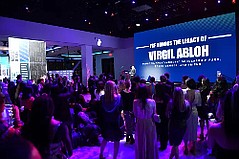 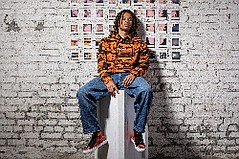 DC Shoes has partnered with The Andy Warhol Foundation to create a custom footwear and apparel collection that celebrates the legacy and art of Andy Warhol.

H&M is releasing a new sustainable line of baby clothes that can be composted once they are old and worn out. 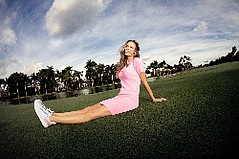 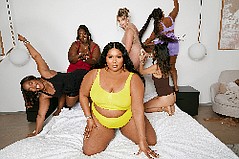 Grammy-winning artist Lizzo has announced the release of her new shapewear line, Yitty, in partnership with Fabletics. 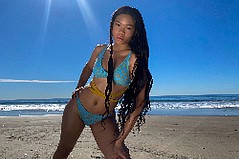 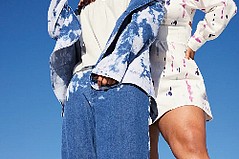 Colombian musician Maluma has partnered with Macy’s to launch his first-ever fashion collection, Royalty by Maluma, available exclusively at Macy’s. 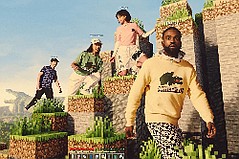 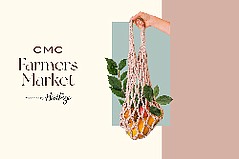 The California Market Center has launched a new Farmers Market in the L.A. Fashion District that offers a selection of seasonal, organic and sustainable produce from local farms, gourmet food products, food, coffee and tea vendors and more. 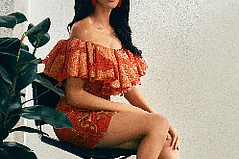 In celebration of Women’s History Month and International Women’s Day on March 8th, Saks has announced a campaign that spotlights unique visionaries and groundbreaking designers. 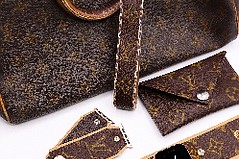 Using damaged designer goods and leather scraps, Spark*l Bands creates fashionable bands for smartwatches that stray from the smartwatch band that only offers functionality but doesn’t offer much in the way of looks.