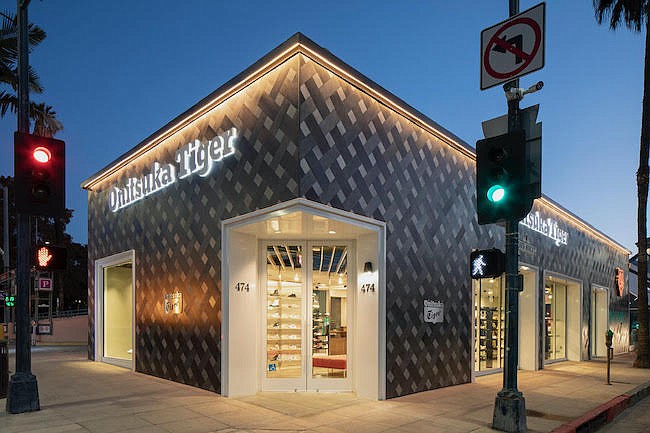 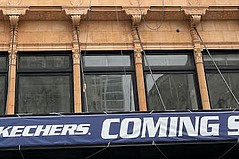 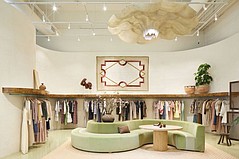 The multi-brand boutique was once the dominant business model for fashion retail. David Fishbein and Joey Miller, the co-founders of The Platform boutique retail center in Culver City, Calif., believe a lot of potential remains in the business model. 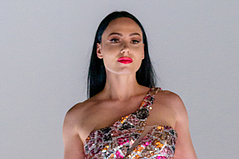 About 68 years after the first James Bond novel was published, the world of the fictional secret agent continues to fascinate. 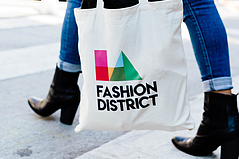 The Los Angeles County Department of Public Health gave the go ahead Monday for the area’s businesses to advance to the less-strict orange tier of COVID-19 restrictions. 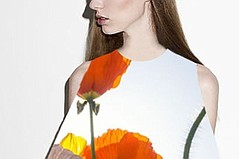 Helene Ige has been selling one-of-a-kind designs, homewares and objets d’art at her self-named Ige lifestyle gallery in Los Angeles. She also has been making fashion for the Paper Design House brand. 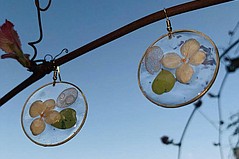 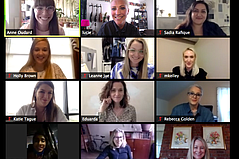 With Women's History Month coming to a close, The Women In Denim hosted a virtual discussion regarding actions aimed at supporting female denim workers around the globe and who contribute to every level of the industry. 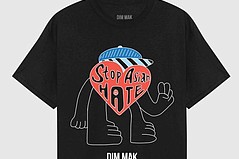 Steve Aoki has made statements about his Asian heritage with his music and his fashion label Dim Mak. He recently made a statement on violence against people of Asian and Pacific Islander heritage with a T-shirt that will raise money for Stop AAPI Hate group, he said. 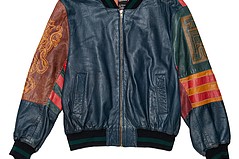 There’s a new concept store coming to Los Angeles’ Mid-City area. Terminal 27 is scheduled to officially open doors in April. The public will get a preview of this shop with the Terminal 27 x Middleman Pop-Up. 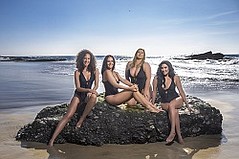 Promoting the importance of recycling and maintaining clean beaches, Swiminista founder Andréa Bernholtz is hosting a Spring Clean event at Zuma Beach in Malibu, Calif., with a message of "It takes a village to preserve our local beaches." 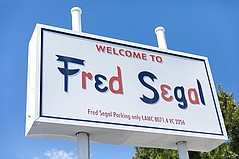 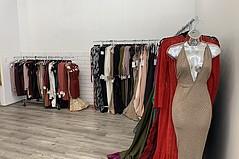 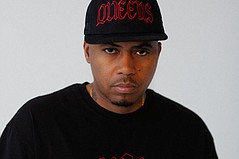 Nas won a Grammy Award for Best Rap Album on March 14 and he also is flexing his garmento muscles. 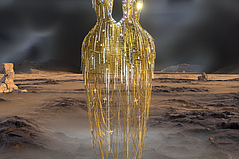 Many runway shows went virtual during the COVID-19 pandemic and August Getty, a designer who started his career in Los Angeles, has taken digital fashion events a step further.